Over the course of the Nintendo Switch's life cycle, deals on first-party games and accessories have only become more common. It wasn't that long ago that Switch exclusives were sold at list price for not just months, but years after release. Nowadays, it's not hard to find most Switch games at a discount, though they still don't typically drop as quickly or sharply as PlayStation and Xbox games. With the holiday season around the corner, we've rounded up the best Nintendo Switch deals available now.

Note: The prices reflected below are subject to change due to the ever-fluctuating nature of deals, especially at Amazon. The prices shown were accurate as of our last update.

Most of the best Nintendo Switch game deals right now come on exclusives. A large variety of exclusives are $10 off right now, including Animal Crossing: New Horizons, Mario Kart 8 Deluxe, and Luigi's Mansion 3. All three Zelda games released on Switch are $10 off, including the recently released The Legend of Zelda: Skyward Sword HD. It's not the only 2021 Switch game available for a discount. You can also grab Bravely Default 2 for $49, Monster Hunter Rise for $45, and Super Mario 3D World + Bowser's Fury for $50.

Though Nintendo Switch game deals aren't rare, console deals remain hard to find--even during big shopping events like Black Friday. That might change this holiday season with the release of the Nintendo Switch OLED on October 8. We might see more deals on the standard Switch and Switch Lite. At this time, there aren't any outright discounts on new consoles, but there are still some deals worth looking into. 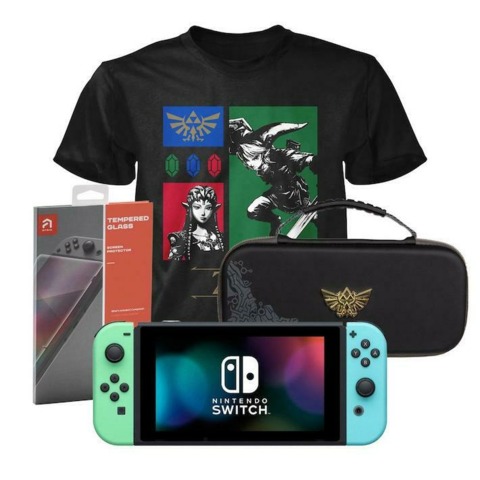 The Animal Crossing: New Horizons-themed Nintendo Switch can still be found at major retailers (though it does sell out regularly). This bundle deal at GameStop gets you the special-edition console as well as a couple The Legend of Zelda items: carrying case and T-shirt. You also get a tempered glass screen protector with your purchase. At $335, this is a pretty solid deal. If you don't care about the merch, you can pick up the console by itself for $300. 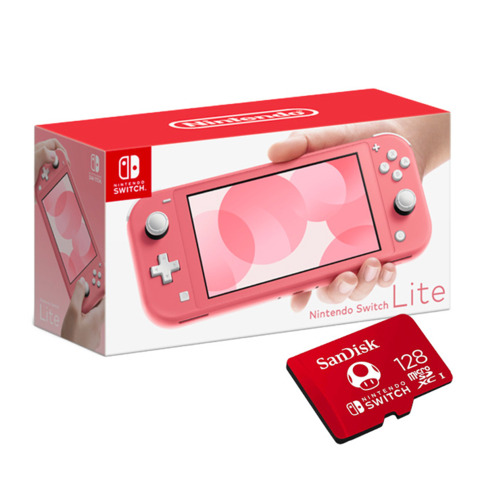 This Nintendo Switch bundle gets you the Switch Lite (available in all five colors) and a SanDisk 128GB microSD card for $222, a $13 savings on the pair according to the listing. While this isn't a bad deal if you need both items, it's worth noting this particular SanDisk memory card is often on sale by itself for around $23. 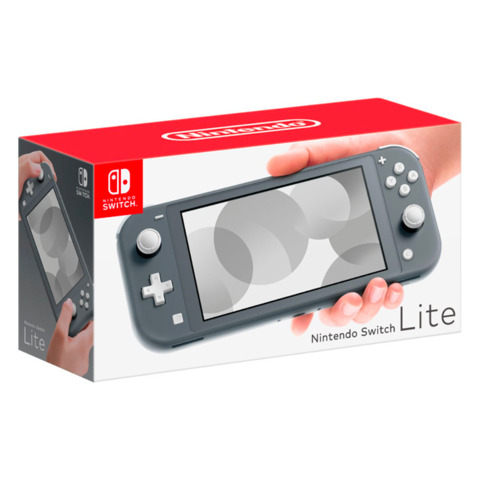 Switch Lite deals are as rare as discounts on the main console, but right now, Best Buy is selling certified refurbished Switch Lites for $180, a nice $20 off their list price. Certified refurbished systems are "thoroughly, painstakingly, and lovingly" tested to work, according to Best Buy, and the refurbished models are also well-rated with 4.6 out of 5 stars and over 100 reviews. You'll get the console in the original box with the AC adapter as well.

See all colors at Best Buy 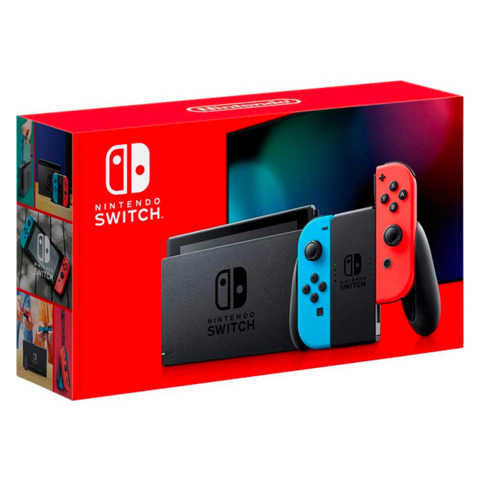 You can save $20 on the Nintendo Switch by purchasing a preowned console at GameStop. 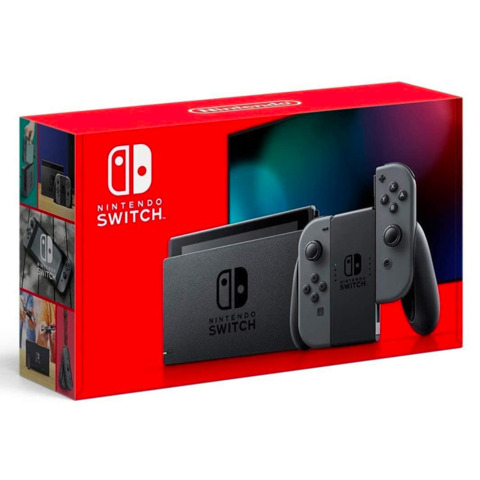 There are no deals on a new Nintendo Switch with gray Joy-Cons right now, but you can check availability below. 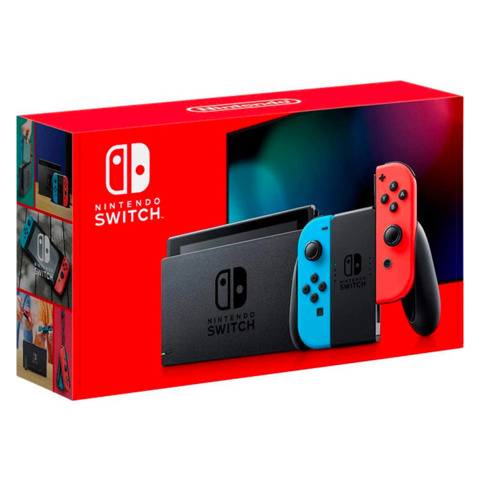 There are no deals on a new Nintendo Switch with red and blue Joy-Cons right now, but you can check availability below.

See all designs at Amazon