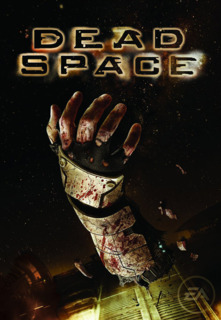 You can get the entire Dead Space franchise for under $20.

For less than $15 USD, you can nab all three of the Dead Space games for Xbox 360, all of which are playable on Xbox One.

Grand Theft Auto IV: Ballad of Gay Tony, Left 4 Dead 2, and Forza Motorsport 3 are among the many downloadables available this week on Xbox Live.

GameSpot editors give a little insight into the process for GameSpot's Best of 2008 deliberations.

2K has announced a an unnamed studio that's heading development on a mysterious new game, and it has a long-time industry veteran behind it.

With the release of Resident Evil 2 Remake, we look at the numerous ways Dead Space and Capcom's horror series have competed, co-existed, and learned from each other.

Glen Schofield is leaving Activision at the end of the month; here's everything we know.

GOG is slashing prices down as much as 90 percent on more than 500 PC games ahead of the holidays.

With the upcoming 10th anniversary of Dead Space, Mike Mahardy and Jordan Ramee return to the USG Ishimura to sing the survival-horror game's praises.

Here's a roundup of all the games you can play for free with a subscription to EA's service.

Free PC Game From EA Available, And It's A Good One

This 2008 sci-fi horror game is now completely free on PC.

What Visceral's Closing Means For The Future Of EA

Following the closing of Visceral Games, The Lobby crew looks back over the developer's portfolio, and muses about the future of the titan publisher.

The End Of Visceral And The Future Of EA - The Lobby

Following the shuttering of EA Visceral, The Lobby crew looks back on the studio's history, and debates what the closing means for the future of EA's games. 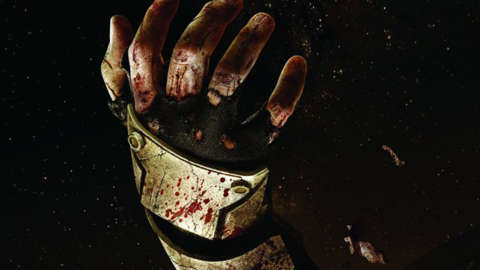 Dead Space is a survival-horror game in which players take on the role of Engineer Isaac Clarke who is sent to repair the mining ship's communication array which has been mysteriously cut off. Once on the ship, Clarke finds the ship has become a floating bloodbath, making his repair mission become one of survival as he fights not just to save himself, but to return the artifact to the planet at any cost.

The End Of Visceral And The Future Of EA - The Lobby