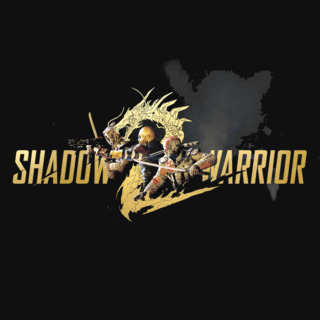 Shadow Warrior 2 normally retails for $40, but if you hurry, you can get it for free.

GOG is celebrating its 10th anniversary by giving away a PC game for free. You can vote for which one you want.

Shadow Warrior 2 is now Available on Xbox One & PlayStation 4!`

Shadow Warrior 2 Out Now On PS4/Xbox One, Comes With First Game Free

For a limited time, you can grab Shadow Warrior 2 on sale alongside a free copy of the first game.

Bringing new challenges, weapons, and craftables this free downloadable content pack is sure to make any Lo Wang fan happy.

8 mins of battle in Shadow Warrior 2 feature everything from serpentaurs to toros and hammerheads.

Check out 12 minutes of gameplay for Shadow Warrior 2.

GS News - Nintendo Shuts Down No Mario’s Sky; No EA Access For Titanfall 2

Shadow Warrior 2 gets a release date and trailer, and Titanfall 2 is not going to be included in either EA or Origin Access when it arrives!

We saw a ton of games and cool stuff at the convention, but only a few can be our favorites. Tune in to see our top picks!

Check out this new trailer for Shadow Warrior 2.

Killing things with swords and guns is still fun in Shadow Warrior 2. Ed and Zorine share their thoughts on the game’s combat flow and new Borderlands-style direction.

How Shadow Warrior 2 Is Different to Doom

Shadow Warrior 2 is the evolution of Flying Wild Hog's offbeat first-person shooter following the further misadventures of former corporate shogun Lo Wang. Now surviving as a reclusive mercenary on the edge of a corrupted world, the formidable warrior must again wield a devastating combination of guns, blades, magic and wit to strike down the demonic legions overwhelming the world.