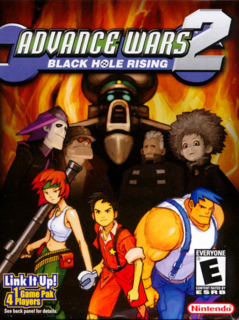 Whether or not you consider yourself a fan of turn-based strategy games or any strategy games, chances are you'll have a terrific time playing Advance Wars 2.