In today’s episode of GameSpot News, Persia talks about the possibility of GTA 6 in 2023, the Hitman Trilogy coming to Game Pass, and more.

According to one analyst's prediction, the next entry in Rockstar's popular series might be in the works for 2023 or 2024. Other reports have suggested GTA 6 might not release until 2025.

The Hitman Trilogy, which includes three games in the World of Assassination series, will come to Xbox Game Pass on January 20, IO Interactive announced today as part of the company's Year 2 reveal. There are also a number of updates coming to Hitman 3 in its second year including technical improvements, VR for PC, and a new mode.

Lastly, Persia talks about Microsoft discontinuing production on the Xbox One S and Xbox One X just before the launch of the Xbox Series X|S consoles, allowing for retailers to finish selling any remaining stock of the last-gen devices. 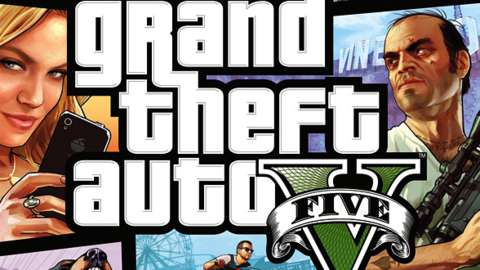 Grand Theft Auto V is an open-world crime epic set in the LA-inspired city of Los Santos around the lives of Franklin, a street hustler looking for real opportunities; Michael, a professional ex-con whose retirement isn't all he hoped it would be; and Trevor, a violent psychopath.