Dying Light 2: Stay Human has been delayed to February 2022. PlayStation’s new firmware is releasing September 15 and the Xbox App on Windows 10 PCs get streaming functionality built in.

In this video, DeVante talks about the delay of Dying Light 2: Stay Human from December 2021 to February 2022.

Later on, DeVante breaks down the PlayStation 5s new firmware update, set for release on September 15, 2021. As well as Xbox’s PC app update that allows for easier streaming of games from the cloud or consoles. 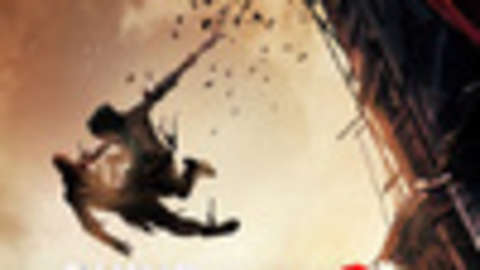