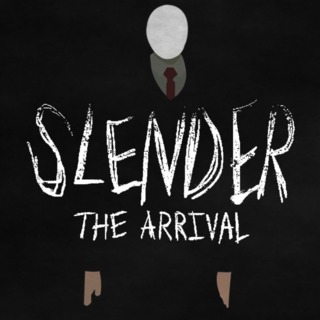 Unplayable due to framerate issues

User Rating: 1 | Slender: The Arrival PC
By christinewalker | Review Date: August 1, 2013
I am rating this game a 1.0 due to extremely poor framerate issues. It is not my laptop that is the problem and there are heaps of forum postings complaining about the same thing. It is unplayable on a framerate of 5-10 fps. I would have been happy at getting 20 fps that other people were complaining about. Impossible to control and impossible to run away from Slenderman with such crap framerate. Don't waste your money and time on this stupid game. I note the only time the framerate jumps to 70 fps is when the Slenderman catches you - it's a bit late then! I managed to complete the first chapter but the second chapter was just so frustrating that I gave up (the mouse would over swing, even on low sensitivity setting). Even on low everything settings, framerate was still under 15 fps.
Load Comments (0)