I sometimes lament having given my nephew my gen five and six consoles, but then I realize I can just emulate them on PC and I stop feeling sad.

I find it hard to believe that there are lemmings around that have yet been made vassals of the hermits.

We really ought to form a protective squadron to go hunt down these subhumans.

One is paid to lie to me and the other simply has awful taste.

I trust friends and individual reviewers on the internet with whom I have come to trust and have similar interests with.

The Romans did a lot of truly sinister shit in their beginnings.

The first cities. Ur, Uruk and such.

mfw the wikipedia article on the "alt right" is also vague but mentions memes, a certain imageboard we're not allowed to talk about here, and the word cuckservative.

Alt-right is literally nothing more than an internet meme culture.

The culture is centralized around the idea that:

Jews control the media, banks and governments. Jews conspire to bring about the end of the white race through importing minorities to out-breed or mix with white people in their white countries and by using feminism to destroy moral values, thus destroying all sense of national identity and heritage in the only "civilized" (other word for white) countries so that they can unite a dumb, brown slave demographic to rule over as Jewish overlords, purebred whites must be destroyed as they are the only people stopping them. Also, the holocaust is fake and just an excuse to enslave foreign nations to Israel through white guilt and every war was started and fought for Jewish gain. Thus: Black people and Muslims are barbaric culture-less scum, Jews are Satan and white people (maybe Asians too) are superior and are moral guardians.

Pretty fucking crazy shit, huh? Some people pretend to support alt-right ironically for satirical purposes and don't actually share any of their beliefs, a lot of people don't believe or have necessary heard of the culture but support the alt-right because they hate minorities and the rest... actually believe this shit. The culture really just stole nazi and whackjob conspiracy theories/customs to create itself. Naturally they vote for Trump solely because of his anti-immigration policies. A lot of them are anonymous 4chan users, and a lot of 4chan are weebs. They're primarily trolls that spend most of their time bashing other ideologies through memes and calling people cucks (people who allow black men to f*ck and impregnate their white wives) or liberal sheep.

Donald Trump has accidentally re-posted 4chan content without realizing who created it or that it was antisemitic. The group has basically hijacked the GoP with Donald.

Below is some offensively funny examples.

Third Wave Feminism would be the closest to the alt-left.

Been to both /pol/ and various Tumblr feminist channels and they're both equally narcissistic and enclosed in their group thinking.

No, both of them were born out of sheer ignorance and emotional reactivity.

I get the whole "there has to be black nationalist groups to counteract white nationalist groups" concept, but BLM is doing more harm than good atm. I still can't get over what they did to Sanders during his rallies, true hilarity. 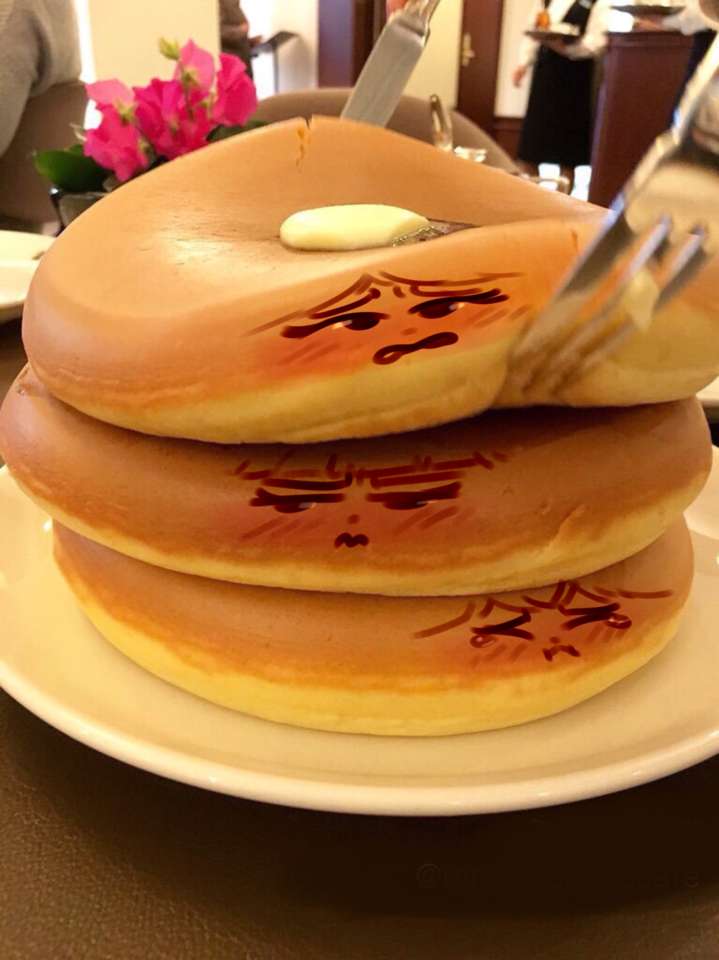