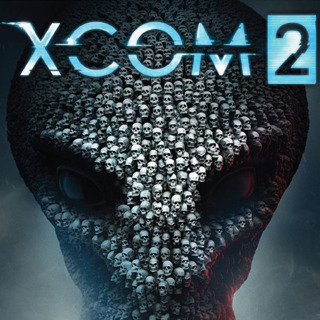 Three games are free to play as much as you want for the next few days, and you can also pick them up on sale.

Originally slated to launch in November, the PC game is now coming February 2016.

Take a look at this new trailer for Firaxis' upcoming strategy game.

Attendees can check out Beyond Earth's Rising Tide expansion and XCOM 2; GameSpot will livestream the event.

We speak with series creative director Jake Solomon about PC-exclusivity, genetic tampering, and how Firaxis plans to support mods for XCOM 2.

XCOM 2 lead producer Garth DeAngelis breaks down what makes the chryssalid such a terrifying foe.

XCOM 2 lead producer Garth DeAngelis gives us the skinny on the sharpshooter class, a brand new unit unveiled for the upcoming strategy game.

Watch as the soldiers attempt to destroy an Advent monument.

Here are the new ways you can take the fight to your alien overlords in XCOM 2's turn-based tactical combat.

XCOM 2 Dev "Not Opposed" to Xbox One, PS4 Versions

Check out first details, a new trailer, and gallery. 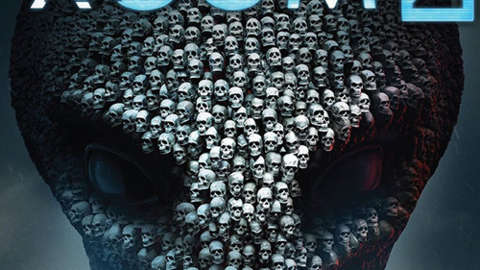