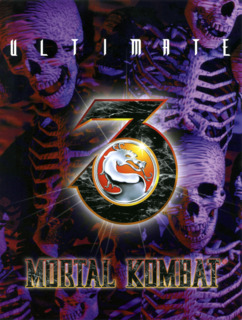 UMK3 makes its way onto the Xbox Live Arcade, complete with online play and ranked leaderboards.