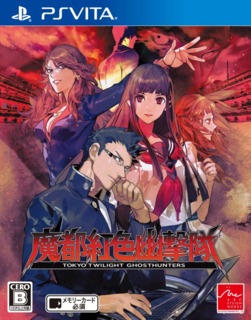 We have no news or videos for Tokyo Twilight Ghost Hunters. Sorry!

No forum topics for Tokyo Twilight Ghost Hunters yet. Want to start us off? Create a new topic. 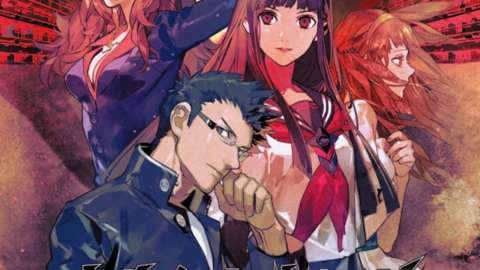 One day, a transfer student arrives at Kurenai Academy in Shinjuku. During a tour of the school with the class president, Sayuri Mifune, they spot a ghost a girl in a white dress. Moments later an evil ghost in a red coat appears and attacks them. His classmate Masamune Shiga shows up with a mysterious woman named Chizuru Fukurai and, with help from the new student, they exorcise the ghost. After the battle, Fukurai explains: Im the CEO of a company called Gate Keepers, Incorporated. We receive inquiries from people to defeat evil ghosts. Shiga works part time for her. She tells the transfer student that he has the ability to sense ghosts, and invites him to join Gate Keepers. He accepts. This is how the transfer student you starts life at Gate Keepers. That moment marks the start of his life-or-death battles against the ghosts that lurk in the darkness of Tokyo.