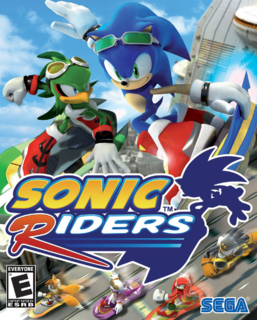 Where to buy
Sonic Riders
GameSpot may get a commission from retail offers.