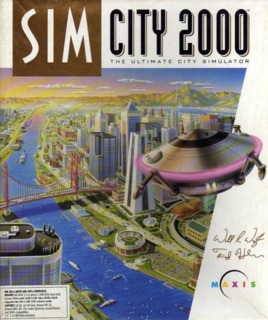 This is the most popular sim of all time, cranked up to a high-tech gloss and packaged with all the popular expansion sets.