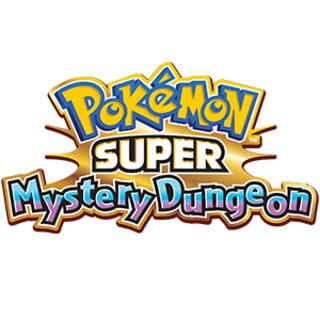 First gameplay footage from the Pokemon spinoff was revealed during a Nintendo Direct presentation. 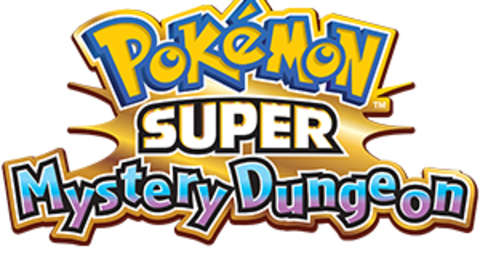 In the Pokémon Super Mystery Dungeon game, the player will be transformed into one of 20 Pokémon as they set out on an adventure in a world inhabited solely by the 720 discovered Pokémon. This game boasts hours of replay-ability as each dungeon is randomly generated, so you’ll never explore the same dungeon twice as you unravel this tale of adventure and mystery.