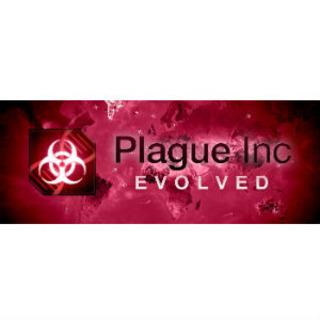 Plague Inc.: Evolved's New Virus-Curing DLC Is Free On Steam Until COVID-19 Is Under Control

Plague Inc.: The Cure mixes up the formula by tasking you with saving the world.

The popular PC and mobile game heads to console.

"This is the first time something in the real world has had an effect on the sales charts," creator claims.

Check out the E3 trailer for Plague Inc: Evolved.

Spreading disease in Plague Inc: Evolved is all too easy but still gleefully evil.

No forum topics for Plague Inc: Evolved yet. Want to start us off? Create a new topic. 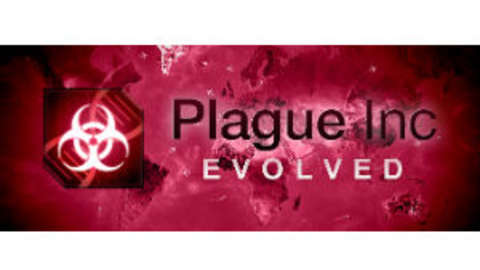 Can you infect the world? Your pathogen has just infected 'Patient Zero'. Now you must bring about the end of human history by evolving a deadly, global Plague whilst adapting against everything humanity can do to defend itself. Plague Inc: Evolved is a unique mix of high strategy and terrifyingly realistic simulation which is now available on PC via Steam Early Access. Plague Inc. has infected over 25 million players to date and has now been entirely redeveloped for PC. Get ready to take strategy gaming to the next level!