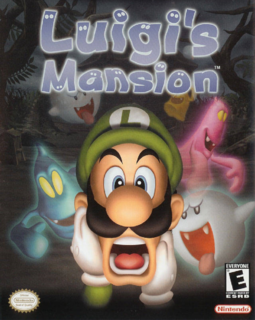 Where to buy
Luigi's Mansion
GameSpot may get a commission from retail offers.

Luigi's Mansion features some refreshing ideas but fails to match the classic status of Mario's adventures.