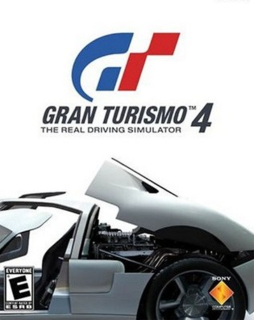 With authentic cars, courses, and car physics, Gran Turismo 4 adds an even more realistic racing simulation to the series. The characteristics of each car take into account weight, speed, friction, and more to deliver realistic handling.