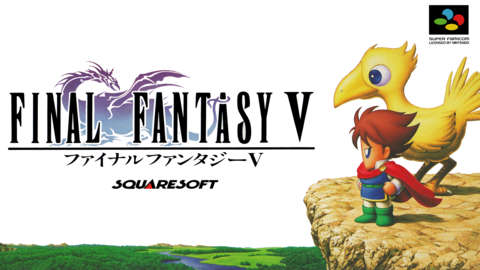 Return to the classic medieval tale of magic, monsters and friendship with Final Fantasy V.