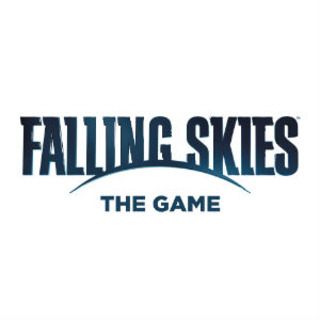 Where to buy
Falling Skies: The Game
$20.07 at Walmart
$35.23 at Walmart
GameSpot may get a commission from retail offers.

Survival of the human race is at stake. Players will dive into a world gone wrong and command a squad of recently-rescued survivors who have been recruited into the human resistance fighting to save the planet. The team will engage in covert tactical operations against the Espheni fighting to survive against alien invaders while also rescuing and recruiting survivors to the join the 2nd Mass. With addictive strategy-based gameplay, players will be immersed into the unique story line with all their favorite heroes from the show.