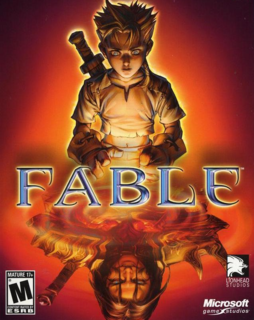 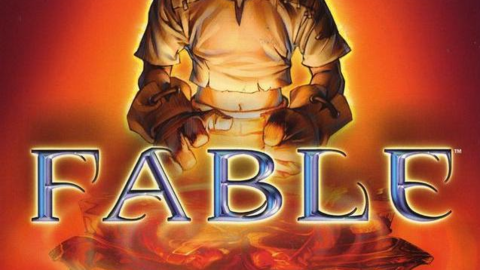 Fable is an imaginative game that's got enough remarkable, unique moments in it to make it shine.