Zombie Army 4: Dead War is adding a free next-gen update this week that'll apply some extra grim detail to all the undead Nazis roaming the cities of Europe. Developer Rebellion detailed the upgrades in a fresh blog post, which will see the PS5 and Xbox Series X versions patched to feature a dynamic 4K resolution and 60fps, while Xbox Series S players can expect a 1080p mode running that also runs at 60fps. Xbox Series X will have the added benefit of 120fps gameplay at 1080p, a feature that'll be absent on PS5.

Originally released on PS4 and Xbox One consoles last year, the PS4 Pro and Xbox One X versions of Zombie Army 4: Dead War were capable of running the game at 60fps in Performance mode, while Quality mode provided a 30fps option with a higher resolution. You can see the full list of how the game will perform on each console below:

If you've been curious about Rebellion's zombie-slaying game that mixes Sniper Elite's gruesome kill-shots with more occult themes, now's a good time to try it out for the low price of an Xbox Game Pass Ultimate or PS Plus subscription. 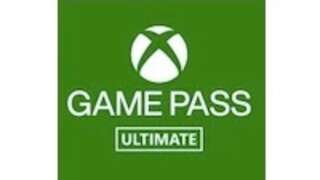 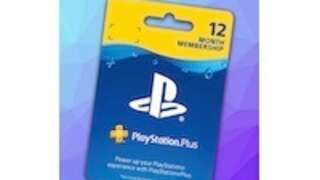 Zombie Army 4 will be headed to Xbox Game Pass on April 8, and is already available as this month's free PS Plus game alongside Days Gone and Oddworld: Soulstorm. 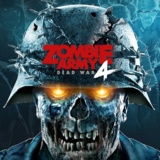