Some of the best Prime Day TV deals are starting to go live, with more to come over the next few weeks.

Amazon Prime Day definitely offers one of the best opportunities to pick up a new TV for less. With less than a week to go until Prime Day 2021, you may want to start measuring your TV stand or figuring out where you will mount your new TV. There are even some early Prime Day TV deals available now, including LG's 4K OLED TVs and plenty of Amazon Fire smart TVs. More TV deals will undoubtedly pop up at Amazon and other retailers next week, but there's already a good selection to choose from. Ahead of the sale, we've rounded up the best Prime Day TV deals available now.

With the dates announced, early Prime Day deals have started going live, with a few offers on budget-focused sets with Amazon Fire support. These include great options from Insignia and Toshiba. The TVs on offer range from just $100 up to just over $300, giving you some flexibility even at this lower price bracket. These deals are exclusive to Amazon Prime subscribers, as are all the deals expected to go live on Prime Day itself. Of course, there will also be plenty of tech deals on devices like the Fire TV Stick 4K and Fire TV Cube if you want to use the Fire TV interface on a separate TV.

Gamers will likely be eyeing deals on pricier 4K and OLED TV deals during Prime Day, screens that can utilize the full power of next-gen consoles. Though these will always be pricier than the budget TVs mentioned above, they're well worth it for those needing high refresh rates and a gorgeous, high-contrast picture. Expect TVs from top brands like Sony, Samsung, and LG to see discounts of up to $1,000 on Amazon, and be sure to check out TV deals at other retailers like Best Buy and Walmart during Prime Day--they're sure to have some nice competing offers. 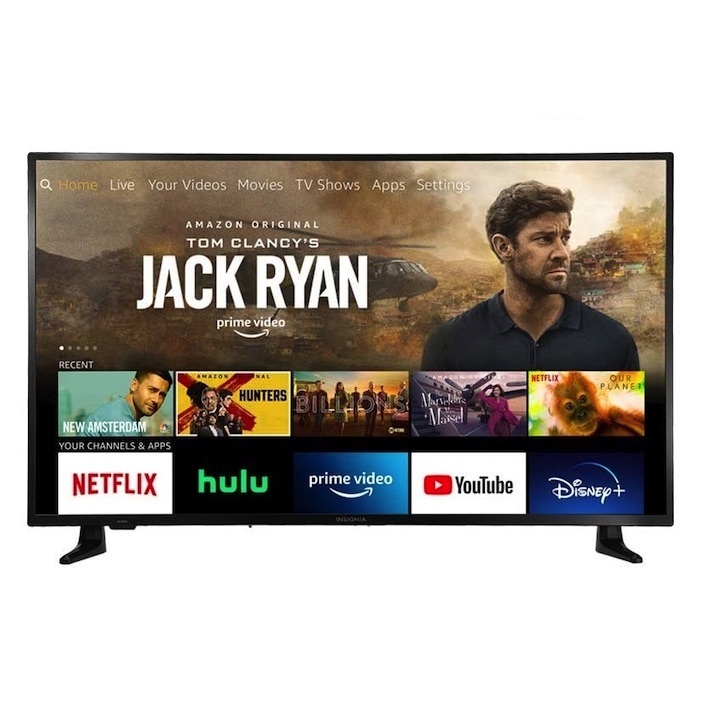 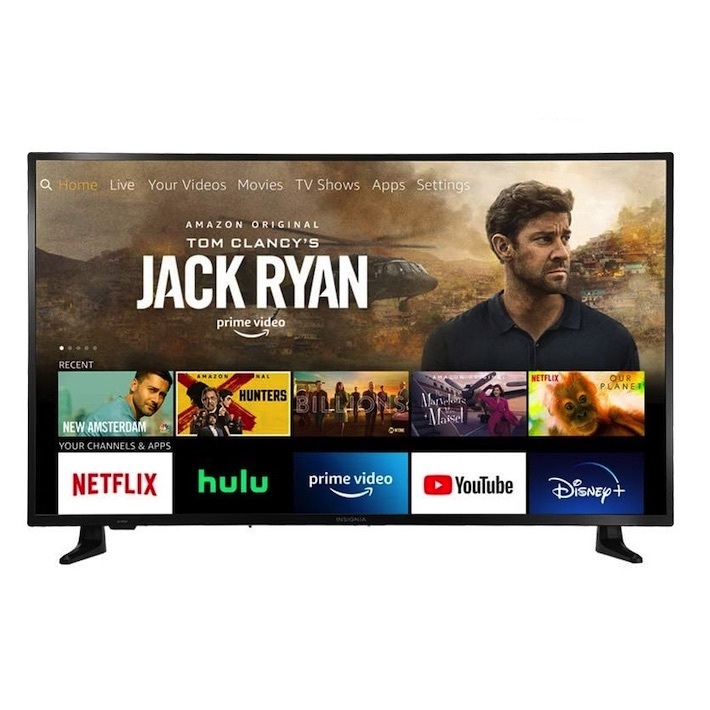 The 43-inch model comes with all of the same features as the 65-inch Insignia 4K Smart TV. This would be ideal as a secondary TV, and it's priced at less than half what you'd pay for the 65-inch version of the same TV. 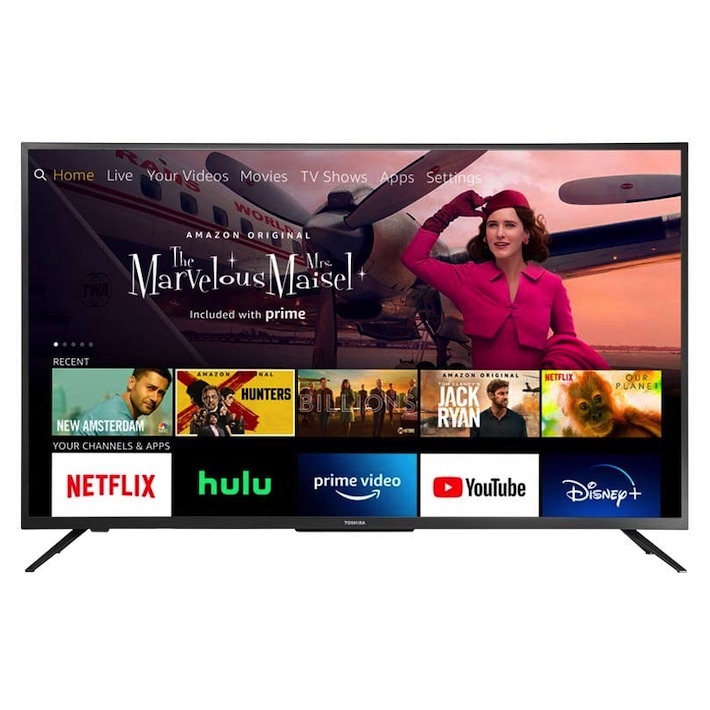 For one of the most premium Amazon Fire-equipped options, Toshiba's 55C350KU is a fantastic option. You get all the modern frills and a bit more, with a 4K resolution on a 55-inch display that features not just standard HDR support but support for Dolby Vision, too. That will give you the best experience for streaming content via not only Prime Video, but on Netflix, Disney+, and many more supported Fire apps as well. At just a hair over $300, it's a great deal. 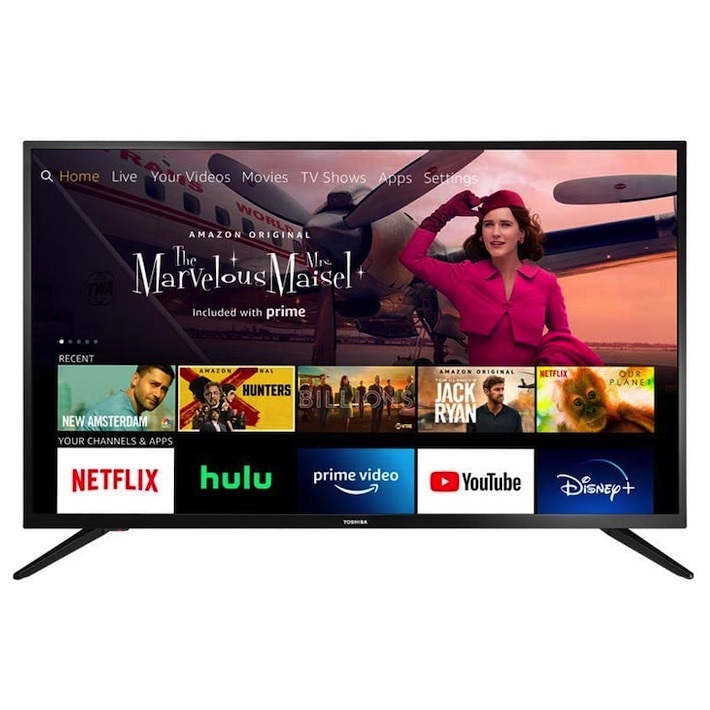 If you're looking for a more compact TV to reduce the clutter in your living room, then the Toshiba 32LF221U21 could be the perfect fit. It's not too big at just 32 inches and only features a resolution of 720p, but that's still a good enough pixel density for enjoying your favorite series and movies in a smaller living or bedroom. With Amazon Fire built in, it's easy to surf multiple streaming services and have one device that does it all. 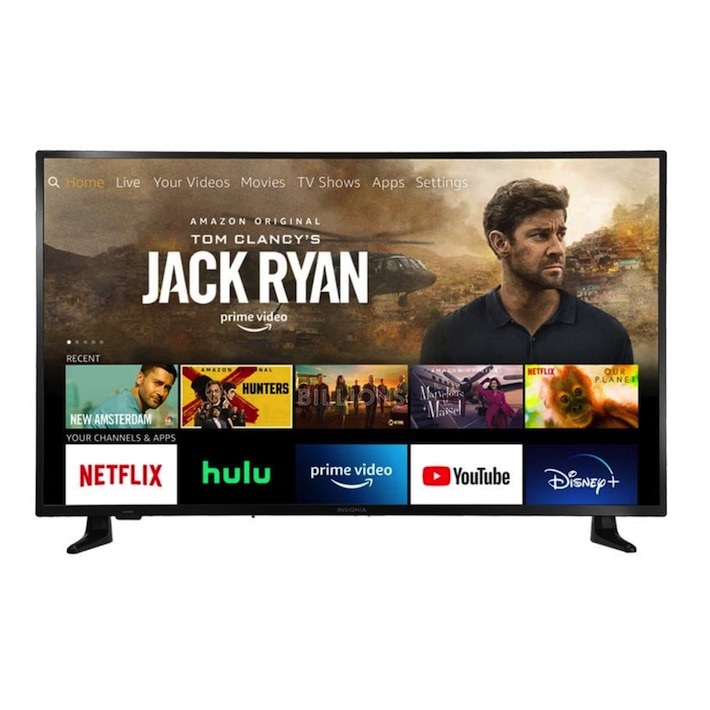 Similar to the Toshiba 32LF221U21, the Insignia NS-24DF310NA21 is also a great pick if you're just looking for a basic Amazon Fire option that can be used in any setting. This display is even smaller at 24 inches but retains the same 720p resolution for an even crisper image. This Toshiba TV would be a great option for putting in a home gym, in a kids' bedroom, or even on your desk to use as a secondary screen. At $100, this is an awesome deal. 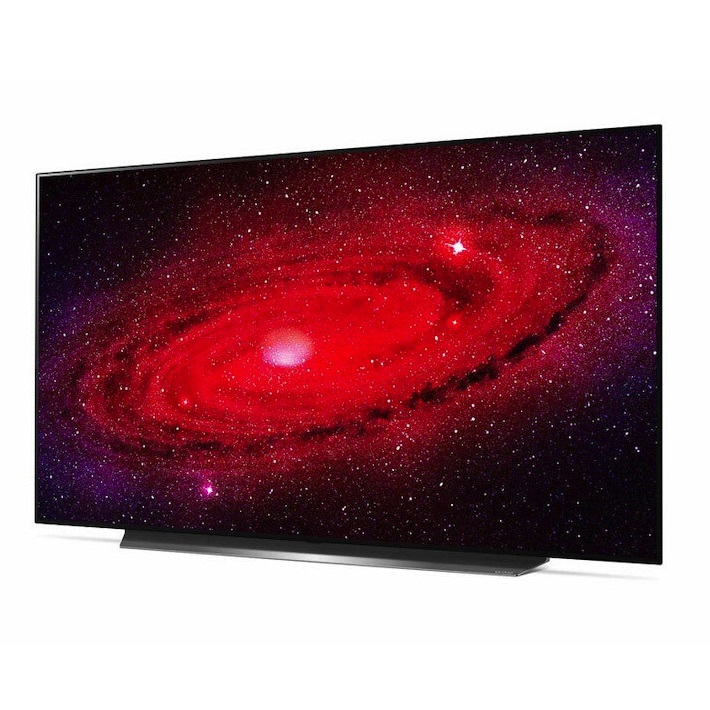 LG has carved out a space in the market exclusively for its OLED TVs, and for good reason. The CX might be 2020's consumer model, but it's still one of the best 4K TVs you can buy today for any content, and especially if you're looking for a premium experience for movies and games. With its support for Dolby Vision, incredible contrast and color reproduction, and inclusion of four HDMI 2.1 ports, it's a good investment for the future, too. And even before Prime Day, you can grab it for a great price. 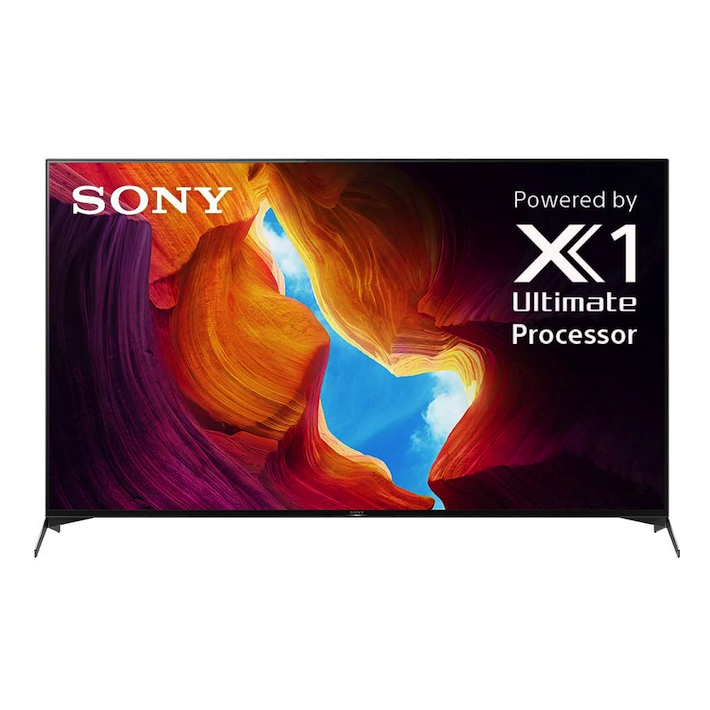 Sony's X950H offers a stellar picture as well as some great tech that makes it easy to recommend. The X950H has Dolby Atmos and Dolby Vision as well as a fast 120Hz refresh rate and crisp 4K resolution with HDR. While its lack of HDMI 2.1 is a bummer, it's still a wonderful TV for gaming and watching movies/TV thanks to its fast and efficient X1 processor. It comes with Google assistant built-in, too. The 75-inch model is on sale for $2,000 at Amazon, down from $2,500. 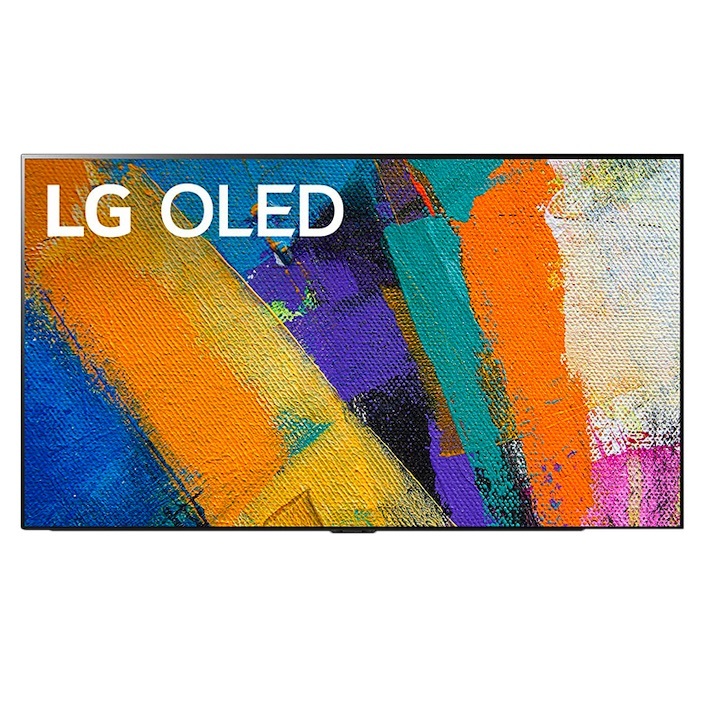 While the CX is balanced for price and performance, LG does offer a tier higher with its GX line. This deal on the 77-inch is vastly more expensive, but you get the same features--incredible HDR support, HDMI 2.1, and more--with a much bigger display that also comes with a handy wall mount. That allows you to place it flush with a wall, making it look like a piece of art when it displays one of its many dynamic wallpapers. If aesthetics are as important as image quality, then it doesn't get much better than this. 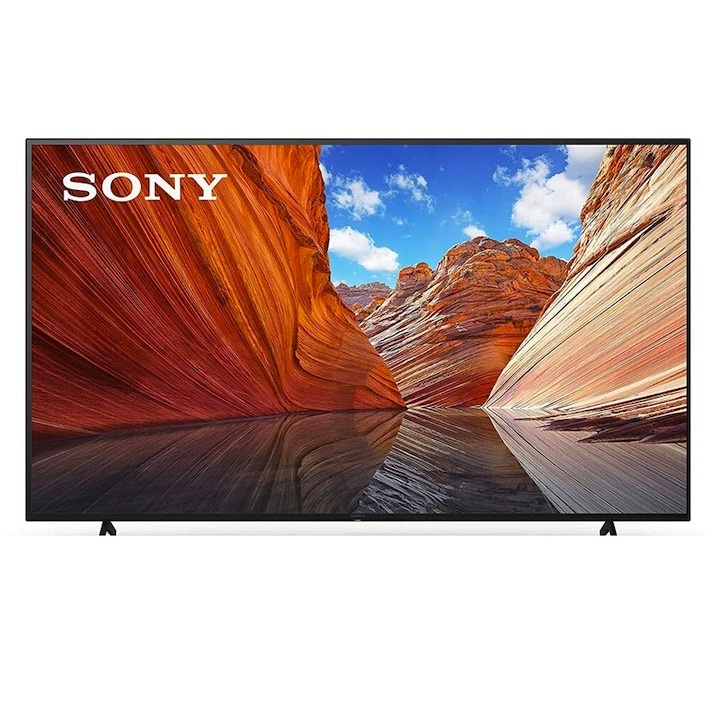