Monster Hunter Rise Gets DLSS Support On Steam, With An Unfortunate Side Effect

Palicoes and other furry creatures have gotten an unintentional makeover.

4 Comments
Where to buy
Monster Hunter Rise
$20.00 at Walmart $29.99 at Best Buy
GameSpot may get a commission from retail offers.

Enabling the newly added Nvidia DLSS feature for the PC version of Monster Hunter Rise comes with the unfortunate side effect of giving furry friends and foes a shaven appearance.

Via Rock Paper Shotgun, the feature comes as part of a new update for Monster Hunter Rise released alongside the game's Sunbreak expansion, which in addition to new content has brought a number of changes and quality-of-life improvements to the latest entry in Capcom's long-running series. That includes DLSS support on Steam, which uses AI-powered upscaling to boost in-game frame performance at higher resolutions.

That sounds great on paper, but unfortunately enabling DLSS currently smooths out fur and feathers to make the game's creatures look significantly less furry or feathery, which is a problem. It's particularly noticeable for the game's cat-like companions, the Palicoes, which look like they just got buzz cuts at the barber down the street.

Why exactly this is the case is currently unclear, but one Reddit user in a thread about the issue speculates it could be because Monster Hunter Rise's TAA anti-aliasing option handles fur rendering, and since DLSS replaces TAA, hair and feathers aren't displaying properly. Changing the DLSS settings between quality, performance, or balanced mode doesn't seem to fix the problem.

For the time being, it might be best to keep DLSS turned off until Capcom issues a fix. While a slight boost in frames-per-second is always nice, having to stare at poor fur-less Palicoes doesn't seem worth the cost.

Capcom has outlined its plans for Monster Hunter Rise through the end of the year with a content roadmap, which includes a free update in August 2022. Free fall and winter updates will follow, with additional updates planned for 2023. 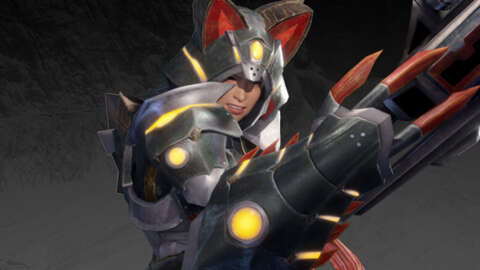 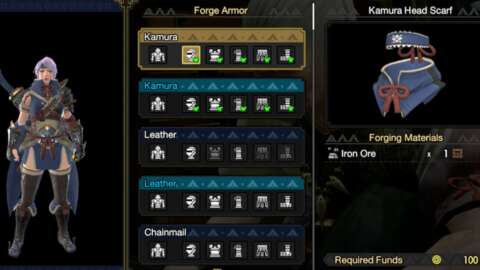 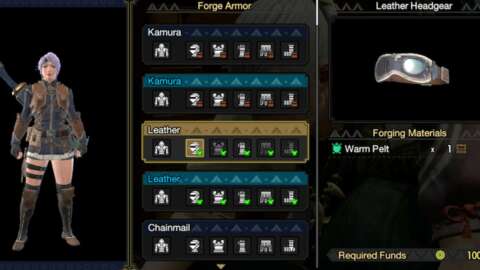 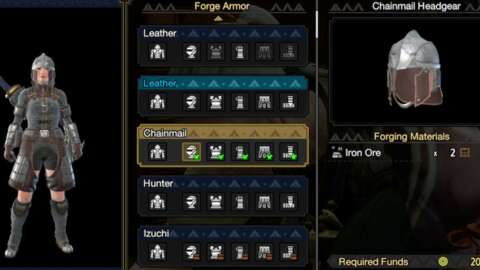