Forza Horizon 5, the next entry in Playground Games' open-world racing series, releases November 9, and you can preorder your copy now.

One of the biggest games revealed during Microsoft's E3 2021 showcase was undoubtedly Forza Horizon 5, a new open-world racing game set in Mexico. Forza Horizon 5 releases on Xbox Series X, Xbox One, and PC on November 9, just in time for the holidays. Those interested in burning rubber across a sprawling and gorgeous open world can preorder their copy of Forza Horizon 5 now.

Forza Horizon 5 is available to preorder in three editions: standard, Deluxe, and Premium. The Premium version of the game comes with early access starting November 5. Xbox Game Pass subscribers can play the standard edition for free at launch, and add-on bundles will be available for purchase if you want the Deluxe/Premium content. If you're not already signed up for Game Pass, be sure to take advantage of a limited-time offer that gets you your first three months for $1. 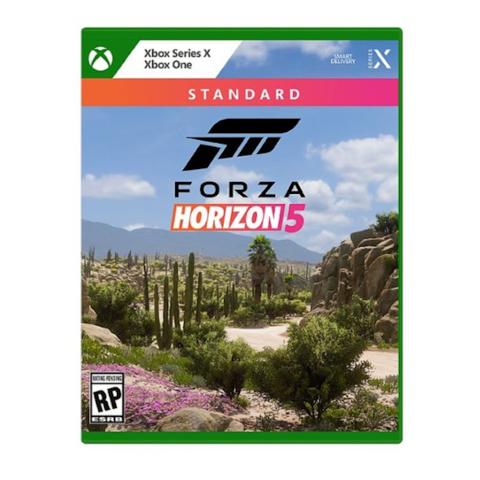 Forza Horizon 5's standard edition is available to preorder now at Best Buy for $60. Digital preorders are available on the Xbox Store. You can also add it to your wishlist on Steam (preorders should be live soon). 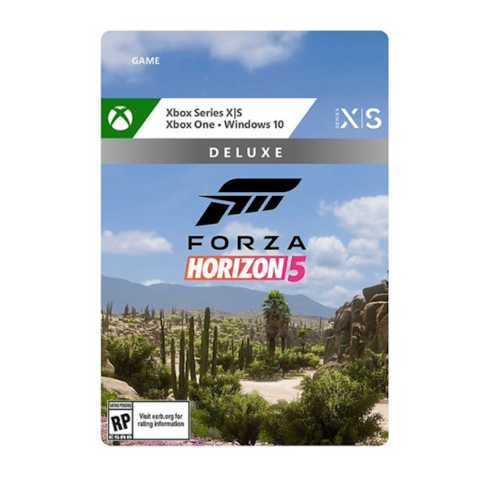 Forza Horizon 5's $80 Deluxe edition is available to preorder at Best Buy and the Xbox Store. At this time, only digital versions of the Deluxe edition are up for grabs. It comes with the Car Pass, which grants access to a bunch more vehicles in the game. 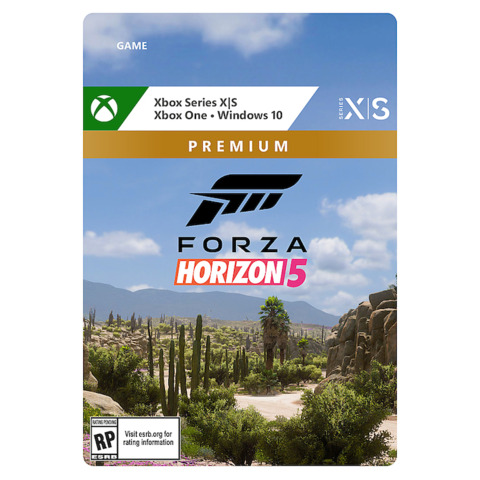 Forza Horizon 5's $100 Premium edition is available to preorder digitally at Best Buy and the Xbox Store. In addition to the Car Pass, you also get two expansions when they release, a VIP membership, and Welcome Pack (contents of the pack are unknown at this time). You also get to start playing on November 5, four days before Forza Horizon 5 officially launches.

Developer Playground Games promises that Forza Horizon 5 will have the largest world to date in the spin-off racing series. It will also have some dynamic weather events, which were shown off in the debut trailer, such as dust and tropical storms. Horizon 5's weather events will change on a weekly basis, so you can expect a lot of variety from week to week. It seems as if Horizon 5 will have more diverse terrains and trappings than previous entries in the series, as you'll drive through cities, ruins, jungles, deserts, beaches, and many more environments across the scenic tracks.