Black Friday 2020 isn't as big for VR as last year, but there are still a few deals worth your attention, and we'll hopefully get a sale on games for the Oculus Quest 2.

VR has had one heck of a year, with some new headset releases--like the Oculus Quest 2--and quite a few big game launches. Half-Life: Alyx, The Walking Dead: Saints & Sinners, and Marvel's Iron Man VR are among this year's biggest VR games. Now while Black Friday 2020 didn't have as many deals as last year, there are a couple that are worth checking out for Cyber Monday. Both of HTC's Vive Cosmos headsets are discounted, and if you want an Oculus Quest 2, it's much easier to find in stock. There are also a number of VR game sales, including the Steam Autumn sale and the Oculus Cyber Monday sale.

And while the Quest 2 may not be on sale, if you're in the market for an HTC headset, you're in luck: You can get the the Vive Cosmos for $599 or the Vive Cosmos Elite for $799. Both HTC and Oculus headsets are capable of playing every VR game on Steam, though PlayStation VR titles do require a PSVR headset to play.

If you're looking for more Cyber Monday deals, check out the best PS5 and PS4 deals, which include a large number of great games, accessories, and more. There are also some excellent gaming monitor deals and discounts on gaming chairs. 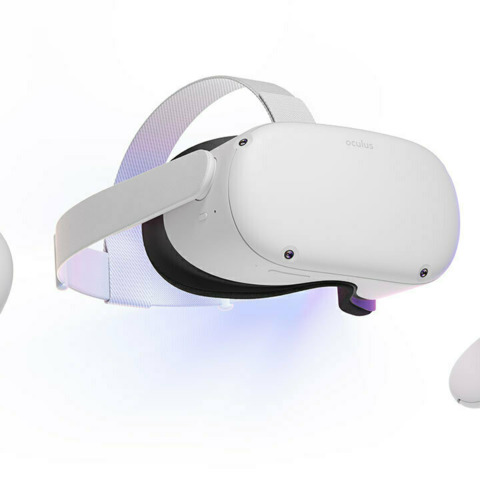 The Oculus Quest 2 isn't included in any Cyber Monday VR sales, but it is the best VR headset out there today, thanks to its ability to play completely wirelessly or connect to a PC for more intensive VR games. If you want to get the Oculus Quest 2 before the holidays--either for yourself or someone else--you'll want to order soon as the 64GB version won't ship until December. The 256GB version is much easier to find in stock. There's also a great Black Friday sale in the Oculus Store right now--accessible via the Oculus app on your smartphone device--which will help you save some cash on a variety of games that can run on the Oculus Quest 2 or the Quest 1.

See at Amazon
See at Best Buy
See at Walmart 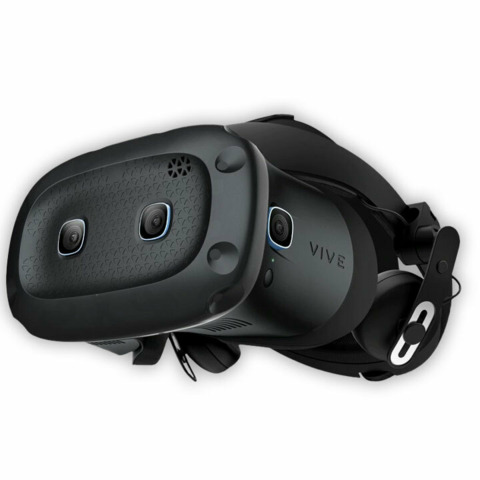 The HTC Vive Cosmos Elite VR headset is on sale now for $800, down from its regular price of $900. This Cyber Monday VR deal gets you a headset that features a combined resolution of 2880x1700, a 90Hz refresh rate, and two external base stations that are used for precise tracking. You're able to play in a space up to 160 square feet as well, so if you have the room, you can have quite the excellent VR experience. 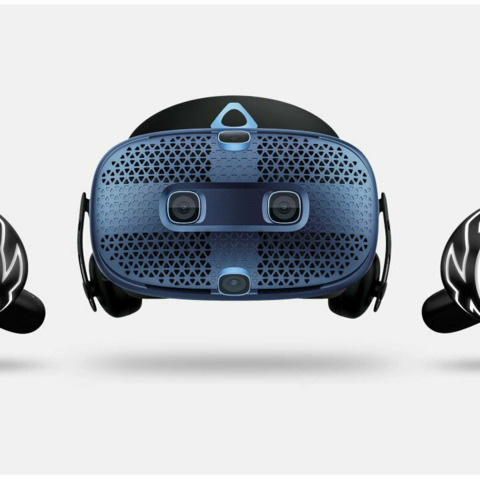 The basic Vive Cosmos VR headset features inside-out tracking, which means you don't need to set up any base stations to track your movements--though you still need to connect it to a PC to power it. Like the Elite headset, it features a combined 2880x1700 resolution and a 90Hz refresh rate. It's a great headset, especially if your space is more limited. And best of all, its Cyber Monday VR deal brings it down to $600. 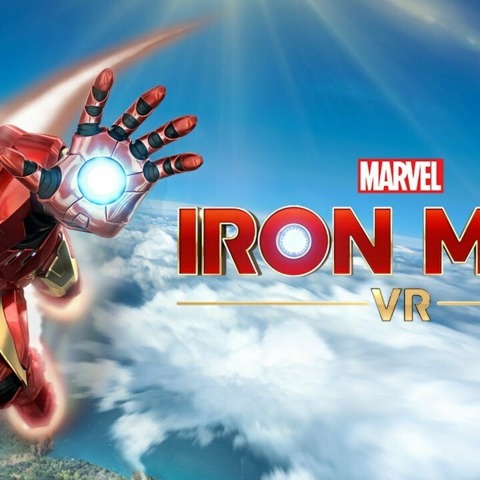 The Cyber Monday VR game deals kick off with Marvel's Iron Man VR, which released exclusively for PlayStation VR this year and puts you in Tony Stark's shoes (and iron suit). You fly around, shoot baddies, and complete missions, and if you want to learn more, check out GameSpot's Iron Man VR review. 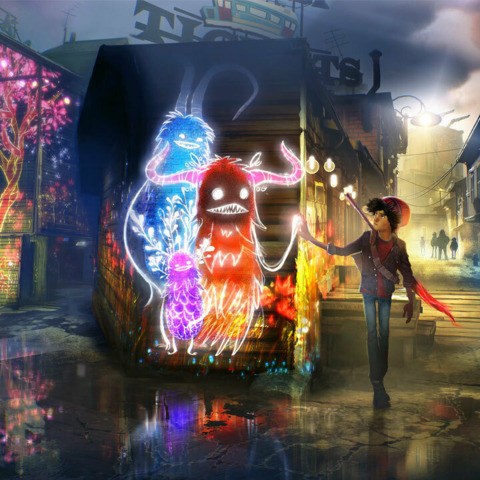 Concrete Genie has players coloring a world with magical paint to defeat the Darkness, an evil force that inhabited the once vibrant streets. While the main campaign is played outside of VR, it comes with two VR modes. This includes Free Paint, which lets you create living paintings with the Concrete Genie toolset. 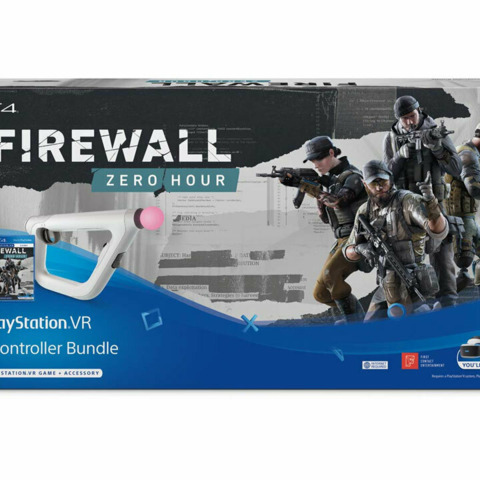 If you're a fan of shooters, then the PSVR Aim controller and Firewall: Zero Hour are worth picking up. The Aim controller works like a real gun and helps immerse you in specific action games like Firewall and Farpoint. Though it was on sale for $70 earlier, the bundle is up to $75.41 right now. 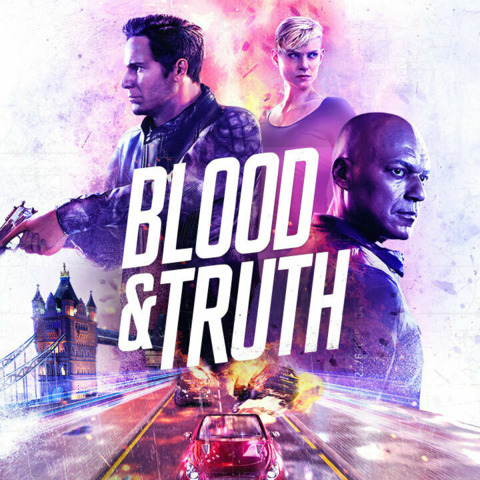 Blood & Truth is a VR action shooter that puts you in the seedy crime underworld of London, England. If you're interested but want to test it out for yourself before buying, there's a free demo on the PlayStation Store. For Cyber Monday, you can snag Blood & Truth for only $19.95. 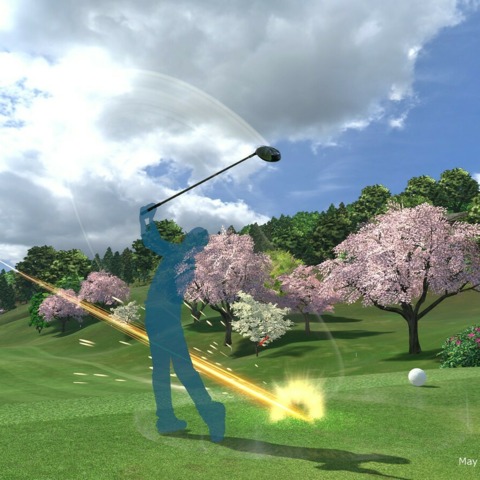 Everybody's Golf VR is an excellent game of golf, putting your feet on the greens and a club in your hands. If you're a fan of the sport, you'll find a lot to enjoy, and during Cyber Monday, you can snag Everybody's Golf VR for only $20. 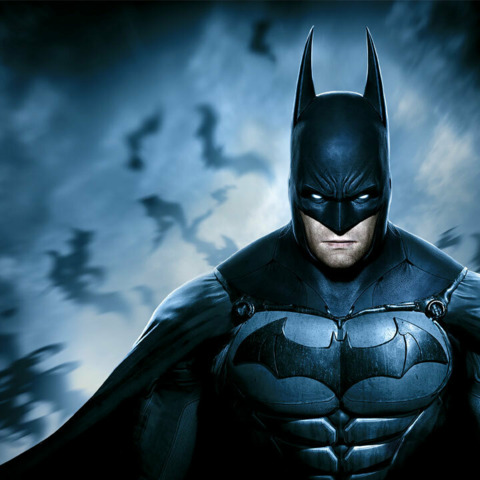 Batman: Arkham VR has you solving crimes and puzzles as the Dark Knight himself. If you've ever wanted to throw a batarang or stand in the Bat Cave, Arkham VR will satisfy your inner Batman fan. During Cyber Monday, it's going for only $10 at Best Buy. 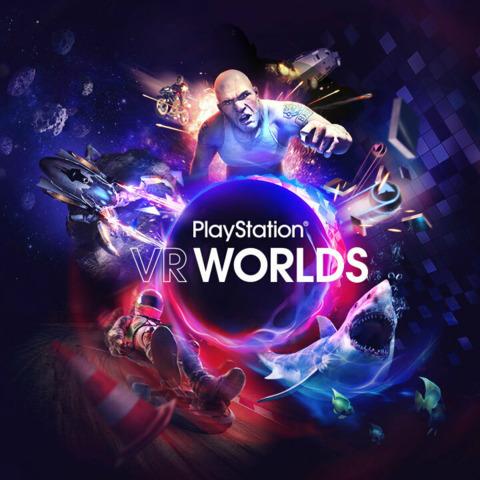 PlayStation VR Worlds gives users a number of different minigames to test out. Each game has you performing a different activity, such as sitting in a cage while sharks swim around you, racing down a hill on a luge, or shooting at enemy vehicles as you stage a heist getaway.