Arkane founder Raphael Colantonio talks about leaving AAA games development and making titles like Prey and Dishonored in order to create his new action-RPG, Weird West. He also discusses influences, the rules of an immersive sim, and how making games later in life feels like New Game Plus.

Weird West is an upcoming immersive sim and action-RPG set in the wild west that's being developed by WolfEye Studios, which is led by former Arkane president Raphael Colantonio. For GameSpot's Play For All, we spoke to Colantonio--who is best known for his work on Prey and the Dishonored series--about Weird West and how his history as an experienced game developer makes working on a new game feel like a New Game Plus mode.

In the video above, Colantonio talks about how Weird West is inspired by early immersive sim games like System Shock, the original Fallout, and Ultima VII. Though Weird West begins as a traditional western-style story, the narrative quickly descends into the supernatural. These supernatural themes tie into the immersive sim mechanics.

You'll play as five different people in Weird West, but not all at once. Instead, you'll go from one hero to the next--like the baton in a relay race. This means that if the hero you're playing as is still alive by the time the story transitions to the next playable protagonist, you can meet the character you were previously playing as. You can even recruit the heroes you've already played as to your party.

Weird West is set to release for PC in 2021 and may have a closed beta later this year. 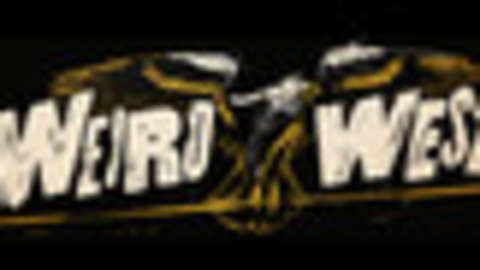