The History Of The Kingdom Hearts Franchise

With Kingdom Hearts 3's release upon us, now's the perfect time to look back at how a unlikely union between the House of Mouse and the creators of Final Fantasy lead to a series all its own.

It's been almost 17 years since the first Kingdom Hearts released for PlayStation 2. While the series may go down in infamy for its, let's say, difficult-to-follow plot, you can't deny the impact it has had on its legions of fans. From its beautiful music to its positive messaging about the importance of friendship--and the marriage of two huge franchises--Kingdom Hearts has been a mainstay in millions of people's lives for almost two decades.

With Kingdom Hearts 3's release now here, the video above takes a look back on the history of the series, from its infamous elevator pitch in the building that Disney and Square Enix used to share to the impact it's had on its millions of fans.

Kingdom Hearts was originally inspired in part by Nintendo's seminal 3D platformer, Super Mario 64, and some key figures in its creation include Final Fantasy VIII producer Shinji Hashimoto and Final Fantasy creator Hironobu Sakaguchi. Of course, the series vision and came from Final Fantasy VII character designer Tetsuya Nomura, with Kingdom Hearts being the first game he would direct.

In the video above, you can learn all about the development of Kingdom Hearts, from its main series entries to its numerous handheld spin-offs. If you're looking to get caught up on the story so far before you jump into Kingdom Hearts 3, be sure to check out our extensive recap. You can also check out GameSpot's review of Kingdom Hearts 3. We gave the game 8/10, calling it "a heartfelt tale of enduring friendship." 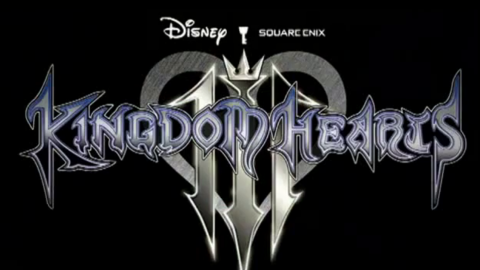 Kingdom Hearts III features a mature Sora as the main protagonist who sets forth on an adventure with Mickey, Donald and Goofy through new and legendary Disney worlds.