Everyone has a good time until the party gets out of hand and an RPG boss fight breaks out in She Dreams Elsewhere.

She Dreams Elsewhere is the retro-style RPG from solo developer Davionne Gooden, under the banner of Studio Zevere. It incorporates intricate turn-based combat in a surrealist world where the main character Thalia navigates a dream-like state alongside her friends, which comes with a lot of brutally honest dialogue that can be both fun and sobering.

In our exclusive gameplay video above, Thalia hits up a club for her friend Amia's birthday, in what Gooden likens to a Persona-style social link scenario or Mass Effect loyalty mission. "With these connections, I wanted to explore mental health and these personal issues from a different perspective," he explained. "Sometimes that relates to what Thalia's going through, and other times it relates to how she views that person or their relationship."

Gooden also assured that there'll be many wild situations throughout She Dreams Elsewhere that explore these characters' thoughts and feelings. In this particular moment, Amia and Thalia's other friend Penelope are trying to have a good time in the club. The way things play out is quite reflective of what that experience is like--bugging the DJ to play a certain song, helping a friend out of an awkward interaction at the bar with a stranger, or having too good of a time shutting the club down. Towards the end of the video, you can also see the combat system in action and how the game casts a visually striking and stylish look.

We have more coverage of She Dreams Elsewhere in the works; look forward to an in-depth interview with Davionne Gooden that dives into the dynamics of being a solo developer, building an RPG that reflects his experiences and influences, and just staying afloat during tumultuous times in the world.

There's no current release date for the game yet, but it's set to hit Xbox One (also through Game Pass) and PC. You can try the game yourself with the She Dreams Elsewhere demo that's available on Steam right now. 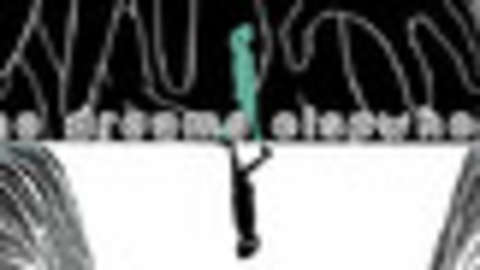