In this breakdown during the Xbox Games Showcase, elaborates on S.T.A.L.K.E.R. 2's enemies, characters, and the campfire that players will routinely return to. Additionally, we get a look into the game's behind-the-scenes motion capture, and some of its new guns. The game is expected to release April 28, 2022 exclusively to Xbox Series X|S, available day one on Game Pass. 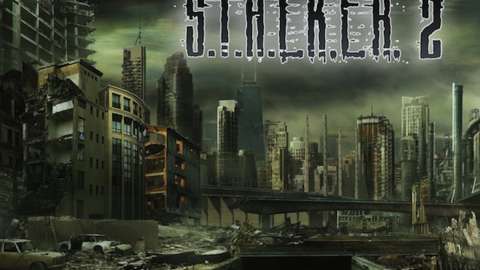 S.T.A.L.K.E.R. 2 is the second installment in the series.