There’s a lot to digest during the final hours of Resident Evil Village. So let’s get into the nitty gritty of all this, and explain exactly what went down, and the ripple effect it has on the rest of the series.

Resident Evil Village opens a huge can of moldy worms in its final hours that recontextualizes the entire franchise. It's also an ending that leaves many cliffhangers to explore in the future.

Ethan Winters has been through a lot since his trek through the bayou in Resident Evil 7, rescuing his missing wife Mia from the Baker household. As it turned out, Mia was working for a crime syndicate known as The Connections, which were responsible for looking after the bioweapon known as Eveline. It was Mia's job to be a caretaker for Eveline. Once Ethan and Mia escape the grasps of Eveline in the end of RE7, with the help of Chris Redfield, they're put into hiding in a European village so The Connections cannot find them, and during that time, Ethan and Mia start a family with their daughter Rose. All was well, that is until Chris Redfield shows up and murders Mia, and kidnaps Rose. But that's only the beginning of what this ending begins to explain.

In the above video, we dissect the motives behind Chris Redfield, and most importantly, the game's antagonist Mother Miranda, and the impact she has on the game's lore (which is very deep). We'll also piece together how Umbrella Corporations fits into Village, and the ripple effect that has on its other games, as well as future ones. Also, is Lady Dimitrescu actually a vampire? Watch the video to find out. 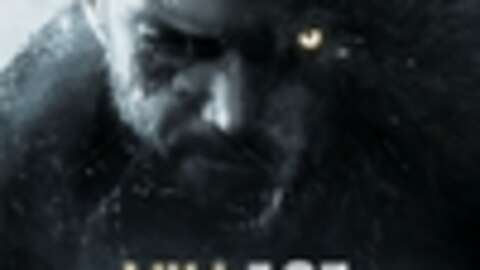