Reality Check - Could being Good or Evil in games affect real life?

Cam investigates whether playing as a good or evil character in a game could affect the way you behave in real life. 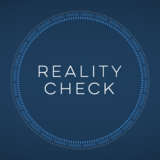 Flex those mental muscles and join Lucy James on a journey of discovery in Reality Check, the show that investigates the science behind your favourite games, and spawns a few wild theories of its own.

Ancestors: The Humankind Odyssey: What Was Life Really Like 10 Million Years Ago?- Reality Check

How to Survive a real life Fallout 76 World - Reality Check

Psychology of Prey - Could You Handle Being Hunted?! - Reality Check

Prey Neuromods, Could You Upgrade Your Brain!? - Reality Check 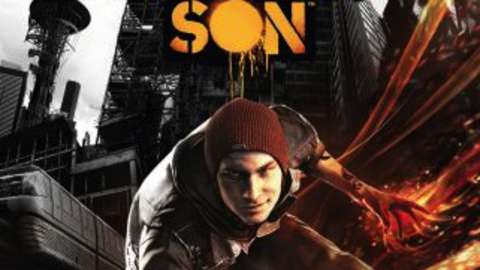 inFamous: Second Son is a PlayStation 4 exclusive and the third entry in the inFamous franchise by Sucker Punch. The game is set seven years after the events of inFamous 2 and follows the story of Deslin Rowe, a 24 year-old who gains the ability to direct, manipulate, and even transform into smoke after he rescues occupants from a fiery bus wreck.