Head back into the streets of Kamurocho with this side-by-side comparison of Judgment on PS4 Pro and PS5.

Judgment was originally released for PS4 in 2018 in Japan and 2019 in the West. The game stars Takayuki Yagami, a former lawyer turned private detective who’s hunting down the mystery of multiple Yakuza members getting their eyes gouged out. Judgment is a spin-off of the Yakuza games and has similar beat-em-up combat. But this game also includes detective sequences where you comb through an area to find details that might help your case.

In this side-by-side video, we've put the original PS4 version (running on PS4 Pro) against the new PS5 version and we show off load times, cutscenes, combat, detective work, tailing people, and a chase sequence. The original PS4 version only ran at 30 frames per second and the new PS5 version goes up to 60 frames per second so you’ll definitely notice one is smoother than the other.

Judgment is now available on PS5, Xbox Series X/S, and Stadia with refined visuals and running at 60fps. RGG Studio, the creators of Yakuza and Judgment, are also teasing a Judgment related announcement on May 7 at 7am PT. A countdown to that can be found here: http://ryu-ga-gotoku.com/20210507/ 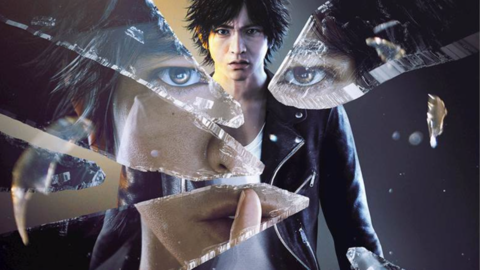 Judgment is the next game from Yakuza developer Ryu Ga Gotoku Studio.