How A Plague Tale: Innocence Manipulates Your Decisions

A Plague Tale: Innocence uses the same narrative feature as Telltale's The Walking Dead and Life Is Strange 2 to elevate emotional and tense moments and it's surprisingly effective.

Most games make it pretty clear how to be good and how to be evil. There are some recent examples, however, of games that make morality and decision-making far more complicated.

How? With one clever addition: kids.

In a new video feature, Jess McDonell examines how games like the recent adventure-stealth title A Plague Tale: Innocence and others like God of War, The Last of Us, and The Walking Dead use children as a sort of moral guidepost.

Be sure to watch the full video above for our thoughts. 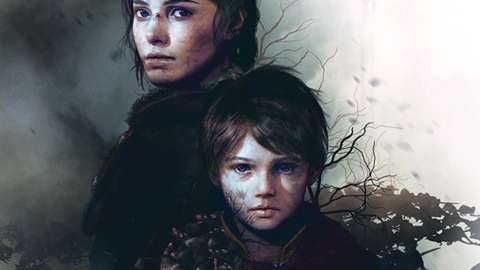