Call of Duty: Warzone And Vanguard - Everything We Know

Call of Duty: Warzone's new Pacific map has a release date and a few surprises like a dogfighting mode! Here are the event dates and times to play.

Call of Duty: Vanguard is making it's way to consoles and PC on November 5th. In the meantime, Activision shared a massive blog post surrounding the events at launch, pre-season, as well as news on the all-new pacific map. In this video, Richie Bracamonte breaks down the blog post to give you all the dates, event info and more.

Warzone's new Vanguard pacific map arrives on December 2nd. Players who already own Vanguard will have 24 hours of early access. As we part ways with Verdansk for the last time, Call of Duty announced a few events leading to the map's sendoff. They also hinted that we'll probably leave Verdansk amid another doomsday scenario saying, "Bombs away – see what happens to Verdansk before Warzone goes dark to prepare for Caldera and Season One."

Several other updates were revealed surrounding season one of Vanguard. This includes the full list of multiplayer maps, modes and more. 12 operators are confirmed, all with customizable skins that can be acquired via in-game challenges or by unlocking them in the season 1 battle pass. Long time fans of the franchise will also see the return of "Shipment"- a map that dates back all the way to Call of Duty 4: Modern Warfare.

Stay tuned to GameSpot for our upcoming review of Call of Duty: Vanguard, as well as continued coverage with gameplay, livestreams and more. 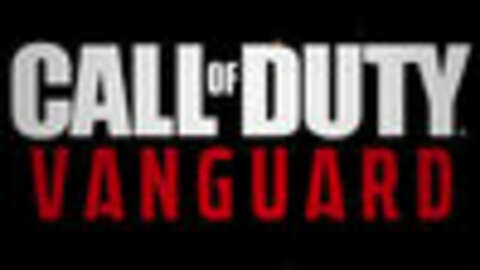