7 Minutes Of Strategic Combat In Pathfinder: Wrath Of The Righteous

We defend a village from raiders in this first hands-on with Owlcat Games' CRPG.

Coming off of yet another successful Kickstarter campaign, Owlcat Game's Pathfinder: Wrath of the Righteous continues with its predecessor's focus on storytelling and in-depth combat. Focusing on a new adventure path during the events of the years long war shown during Kingmaker, Wrath of the Righteous focuses on a new party exploring a demon-infested land known as the Worldwound. The developers have stated the sequel is focused on expanding the scope of the world while taking the story to darker territory. While their crowdfunding campaign is still ongoing, the developers made the time to drop by PAX East 2020 to show off new gameplay of their CRPG.

In this first gameplay demo, we took part in an epic battle where our party had to defend a settlement from invaders. According to the devs, Pathfinder: Wrath of the Righteous will maintain the original's focus on intricate storytelling based on the Pathfinder tabletop RPG series. The team also acknowledged that they wanted to ensure the game could live up to fan expectations. In addition to focusing on real-time-with-pause combat, Wrath of the Righteous will also feature an optional turn-based combat mode for players who want a different approach to engagements. Though the CRPG is still a ways off (it's set for sometime in 2021) Pathfinder: Wrath of the Righteous is shaping up nicely based on our hands-on experience. 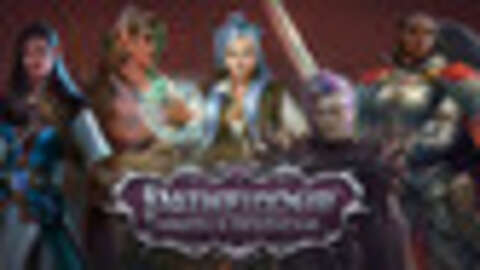 Pathfinder: Wrath of the Righteous