In today’s GameSpot News, Persia talks about the three new mobs you can vote for during Minecraft Live, Battlefield 2042’s new Hazard Zone game mode, and the official competitive settings for Halo Infinite.

Three new mobs have been announced for the Minecraft Live fan vote and include the Glare, Allay, and Copper Golem. The Glare assists with finding dark areas, the Allay collects items for you, and the Copper Golem loves to press copper buttons and can turn into a statue over time. You can vote on your favorite mob during Minecraft Live on Saturday, October 16th.

EA and DICE have now formally announced Battlefield 2042's Hazard Zone mode where you play in a four-member squad and your objective is to locate and retrieve data drives that have fallen from satellites. You and your team will have a choice of a mid-game or late-game extraction point where the rewards are greater if you stick around but more dangerous as only two squads can leave victorious. Hazard Zone supports 24 players on PS4 and Xbox One and 32 players on PS5/Xbox Series X|S and PC.

The settings for Halo Infinite’s competitive playlists were showcased during a livestream from 343 developers and include BR start, no motion tracker, friendly fire enabled, and more. Weapons, equipment, and grenades on maps will always appear in the same location on each map and mode combination and will respawn at the same intervals.

For more information on all of our topics today, please visit gamespot.com. 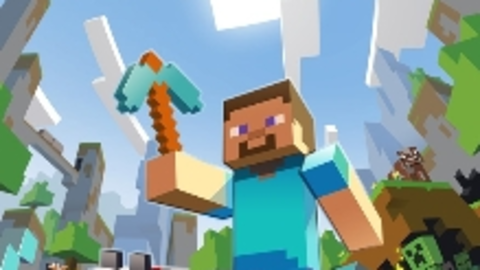