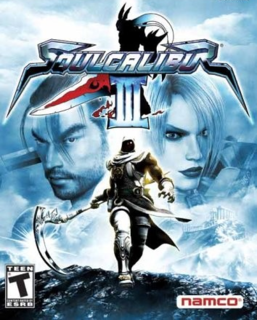 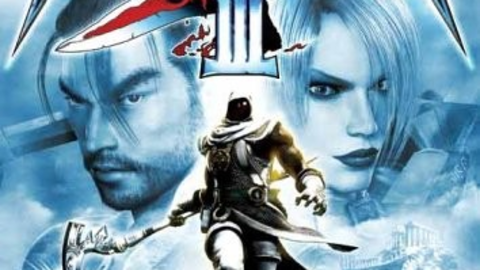 Soul Caliber III is the third installment in Namco's weapon-based fighting franchise. In this chapter, a mysterious individual has unlocked Nightmare, the azure knight, prompting a battle between Soul Edge and Soul Caliber.