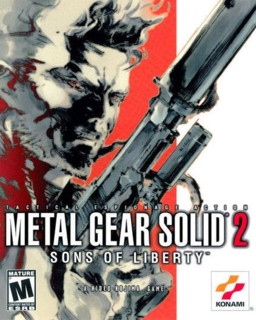 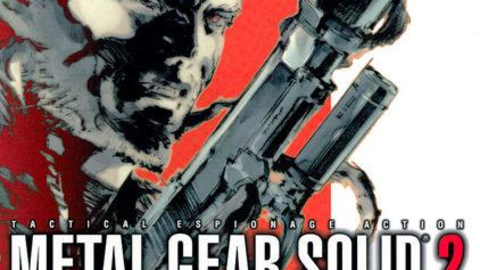 It boils down to this: You need to play Metal Gear Solid 2.