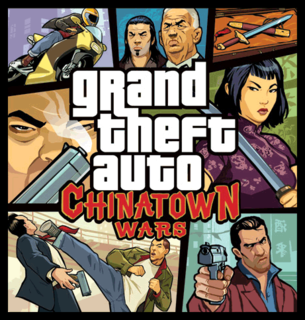 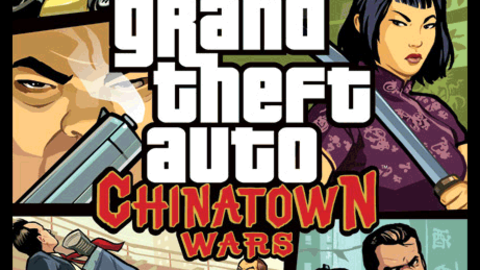 Grand Theft Auto takes it to the streets of Chinatown and onto the Sony PSP.