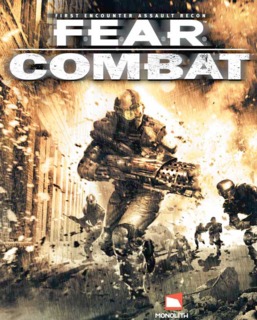 Missed out on G-Star 2012 and its elaborate show floor? Don't fret: we've got the whole experience on camera for your viewing pleasure! For our recap of the whole event, head here: http://l.gamespot.com/UryMfw

Sierra releases the <i>gratis</i> multiplayer mode of its popular PC shooter, which is now available for download on GameSpot.

F.E.A.R. Combat is a free multiplayer component from the original PC title F.E.A.R., which lets you play against the owners of the retail version of F.E.A.R. as well as the other F.E.A.R. Combat users.