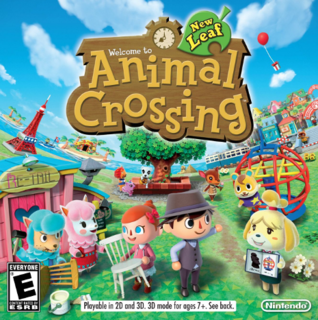 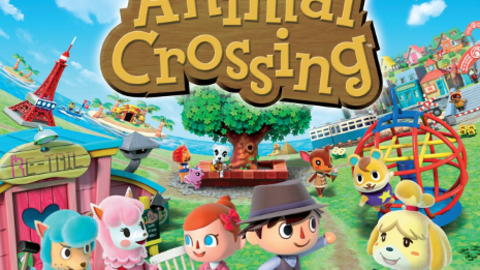 Animal Crossing: New Leaf for the 3DS is the latest installment of the community-building franchise with new features and general improvements across the entire game, including new species of animal neighbors, new ways to customize your house and town, and a new main street shopping area and model home showcase.