It's a new month, and that means Microsoft is updating the Xbox Game Pass catalog by adding more titles to the subscription service (and removing some as well). There are 11 titles coming to Xbox Game Pass and Xbox Game Pass Ultimate in the first half of December, including three day-one new releases.

Then on December 6, the Game Pass catalog adds a big title in the form of Lego Star Wars: The Skywalker Saga, alongside the day-one release Hello Neighbor 2. Another new release arrives two days later when the RPG Chained Echoes lands on December 8. That's also the day that the rhythm FPS Metal: Hellsinger comes to Game Pass for Xbox One (it was already on Game Pass for Series X|S, PC, and the cloud).

Another high-profile day-one release for Game Pass in December comes on December 13 when High on Life comes to the subscription service. This game comes from developer Squanch Games and Rick and Morty's Justin Roiland.

Also arriving that day on Game Pass is the alchemist simulator Potion Craft. Finally, Hot Wheels Unleashed: Game of the Year Edition comes to Game Pass on December 15 alongside the 2.5D adventure game Rainbow Billy: The Curse of the Leviathan.

Microsoft normally announces Game Pass editions in waves, so fans can expect a second batch of titles to be announced later in the month. 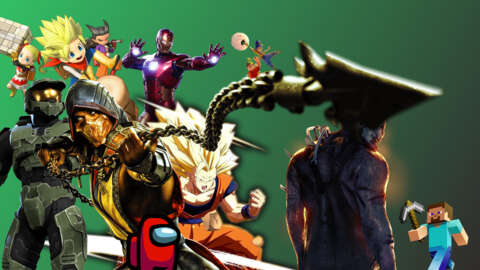 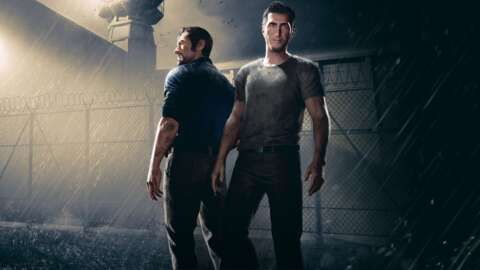 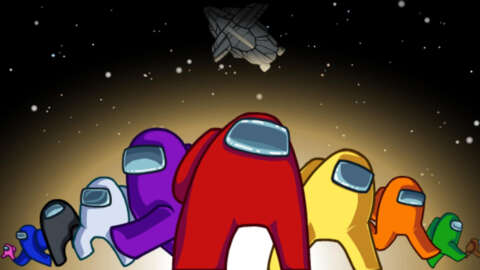 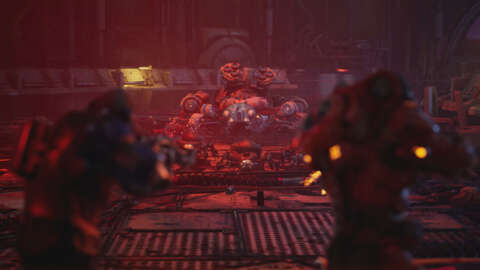