Season 3 is based on a specific Witcher book, the showrunner teases.

As part of the Lucca Comics and Games Convention in Italy today, showrunner Lauren Schmidt Hissrich shared some new details on The Witcher Season 3. She said she'd prefer to release The Witcher Season 2 before getting into the specifics of Season 3, but did provide some teases. In particular, Season 3 will follow a specific Witcher book "very closely," Hissrich teased, adding that you can expect death and monsters as well.

"What I will say about the third season is, the writers are back in Los Angeles diligently working. We keep using the word bigger," she said. "Our friends at Netflix are like, 'Please make this.' It's a really fun season. And it follows a particular book very closely, has a lot of action, some death."

That's all Hissrich had to say about Season 3. It's no surprise that we're not getting much information yet, as Season 2 isn't even here yet and Season 3 is likely still some time off. The full interview is well worth a watch, though, as it contains lots more insight on Season 2 and the wider Witcher universe.

Netflix announced The Witcher Season 3 in September, but there is no word on when it may release. Season 2 is scheduled to debut on December 17, and a new trailer just arrived. 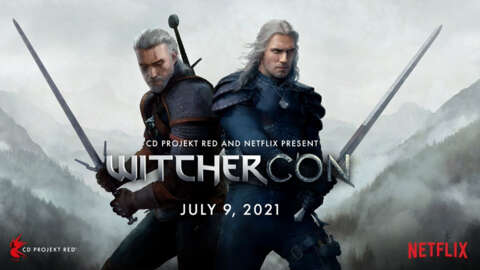 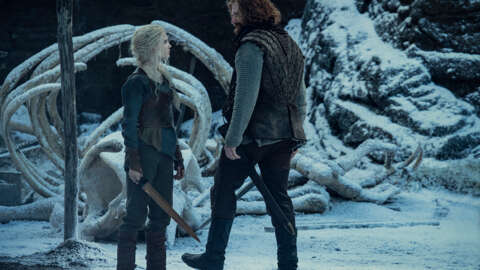 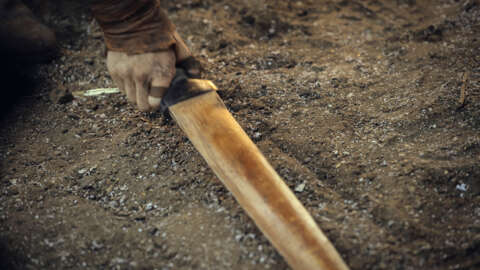 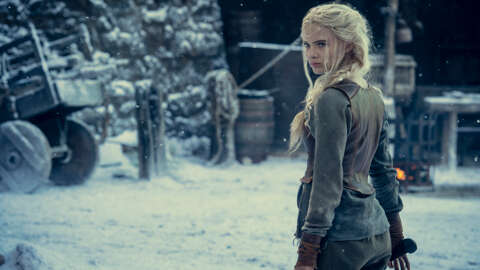