1 Comments
Where to buy
Monster Hunter Rise
$41.52 at Fanatical
$35.99 at Best Buy $39.99 at Walmart
GameSpot may get a commission from retail offers.

If you already know the latest Monster Hunter adventure is a day one purchase for you, check out where to preorder Monster Hunter Rise below, including its pricing and editions. Some products are already starting to sell out, but you can double-check availability here.

If you preorder any edition of Monster Hunter Rise, you'll receive three bonuses:

You can also get an exclusive steelbook case by preordering Monster Hunter Rise at Best Buy. 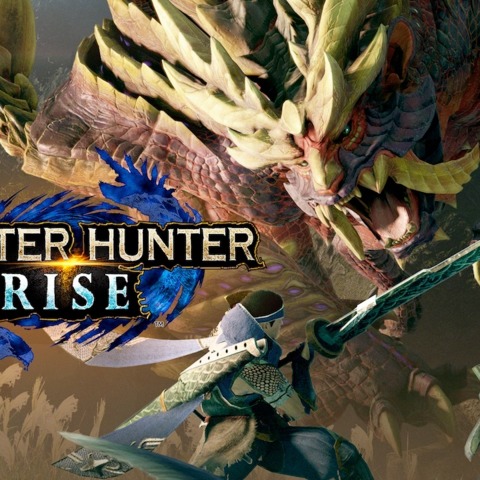 Monster Hunter Rise's standard edition comes with the base game and preorder bonuses for $60. Physical editions are available to preorder at all major retailers, and you can also preorder digitally on the Nintendo Switch eShop. 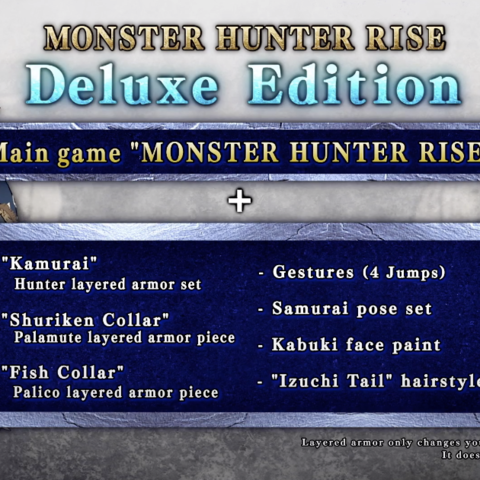 For release week, we're only seeing physical copies of the Deluxe edition in stock at GameStop. Of course, you can always preorder digitally on the Nintendo Switch eShop. 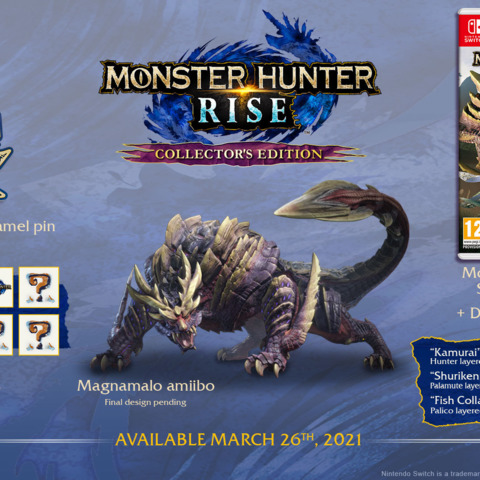 Monster Hunter Rise also has a $100 Collector's edition that comes with all of the Deluxe edition content as well as the Magnamalo Amiibo, a sticker set, and a Kamura Mark enamel pin. It was sold out everywhere as of our last update, but you can check some of the listings below. 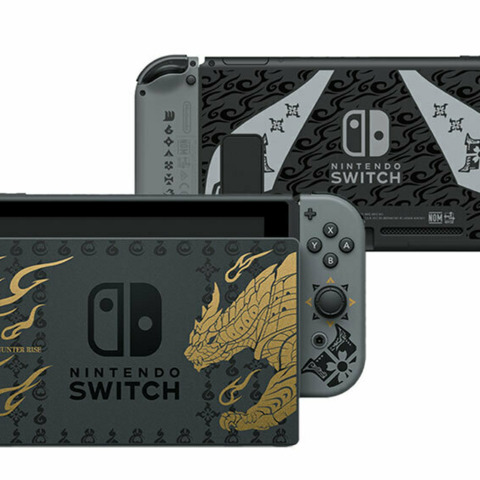 The $370 Monster Hunter Rise Switch bundle is sold out at major retailers. It included a limited-edition Switch console with a Monster Hunter design along with the Deluxe edition of the game.

See at Best Buy
See at GameStop
See at Target 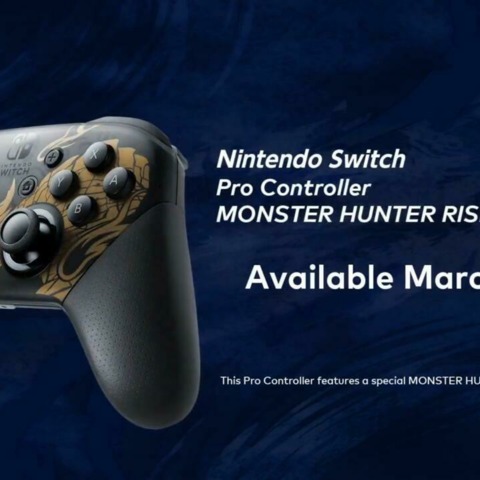 The Monster Hunter-themed Pro controller was up for preorder for $75 at multiple retailers, but like the console, it's sold out now as well. The controller is black and features the cover monster Magnamalo emblazoned in gold.

See at Best Buy
See at GameStop
See at Target 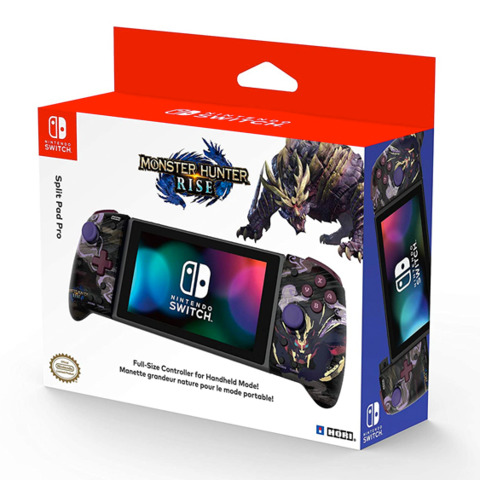 If you're sad that the Monster Hunter-edition Pro Controller is sold out, there's another alternative for those who like to play handheld. Hori is releasing a Monster Hunter-themed version of its popular Split Pad Pro controllers, which replace your standard Joy-Cons and offer a more comfortable ergonomic fit when playing undocked. The Hori Split Pad Pro is one of the best third-party Switch controllers, and this new Monster Hunter design looks very neat. However, it doesn't release until April 26, one month after the game's launch. 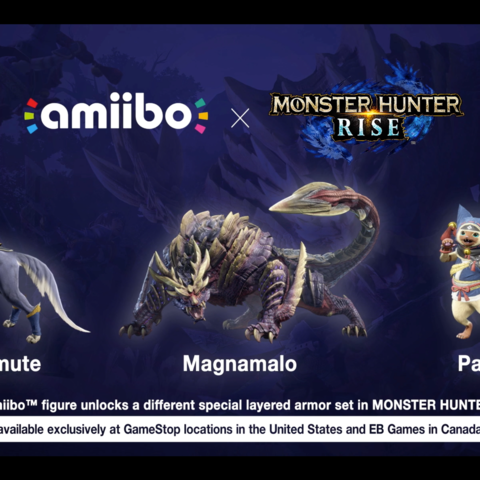 Monster Hunter Rise, as the name suggests, has more verticality than previous Monster Hunter games. Players will have access to an item called the Wirebug that allows them to grapple through the air and scale walls. The Wirebug can also be used in combat to create fast-paced combos. Based on the gameplay trailer, it appears that Rise will have a large variety of combat moves that will lead to dynamic showdowns against the big monsters.

Speaking of monsters, Capcom revealed four of the new monsters joining the lineup in Rise. The main foe is Magnamalo, a Fanged Wyvern that apparently caused the first calamity in 50 years. We also got a look at Aknosom (Bird Wyvern), Tetranadon (amphibian), and Great Izuchi (Bird Wyvern). Like Monster Hunter World, big monsters will get into fights with each other during your hunts, and Capcom said it's working on some new features for these showdowns that will be revealed at a later date.

This time around, your base camp is called Kamura Village. At base, you'll stock up on items, upgrade gear, converse with locals to advance the story, and accept quests. After posting a quest, you'll be transported to open-world locales that are entirely seamless, just like Monster Hunter World. This is a critical change on Switch, as Monster Hunter Generations Ultimate's locales featured load times between zones.

Palicos return as adorable little support partners on quests, but the felines will also be joined by canines called Palamutes. Hunters can hop on the backs of Palamutes to move around the map quicker. When playing solo, you can bring two support buddies with you. In multiplayer, each hunter gets to bring one support partner (a Palico or Palamute). You'll need a Nintendo Switch Online subscription to play with up to three friends online.