The Witcher 3 New-Gen Update Supports Many, But Not All, Of Its Most Popular Mods

Some mods will cease to be compatible, but the company will provide official support for modders looking to update their work.

In a post on the official CD Projekt Red forums, a developer representative outlines plans for modding compatibility. It has been six years since the last major PC update, so it's inevitable that a new update will change basic files in such a way that renders some mods unusable. In this post, CD Projekt Red linked a list of the Witcher 3's most popular mods to show whether or not they are compatible with the upcoming patch. For example, compatible mods include the All Quest Objectives On Map and the Over 9000 Weight Limit mod. Incompatible mods include Always Full Exp and Slots Slots Slots.

Now Playing: The Witcher 3 PS4 vs PS5 Next Gen Update

Keep in mind that this is a list based on CD Projekt Red's own testing efforts. The particularities of your setup or installed mods, changes made to the patch after the list was compiled, or future updates might change compatibility for you. A team of modding experts will also help modders fix compatibility issues after the patch's launch.

The work of several modders has also been included in the update with permission from the creators, who have been compensated and will be included in the credits. These mods were reworked and changed as needed. The Witcher 3 new-gen update will also include a new photo mode, a quest inspired by the Netflix show, and various visual improvements. The patch also fixes the game's most famous in-joke. It releases on December 14 for free.

The Witcher 3 Guide: Spoiler-Free Tips To Know Before Starting The Switch Version 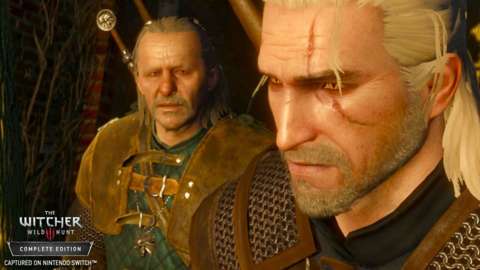 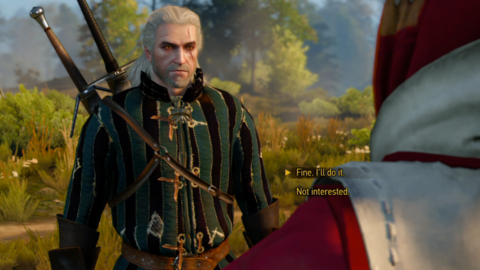 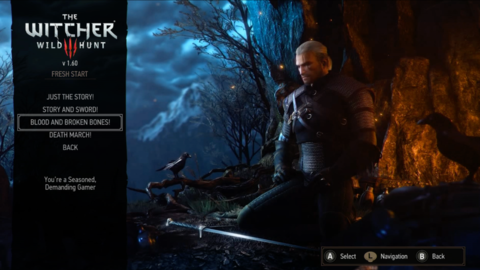 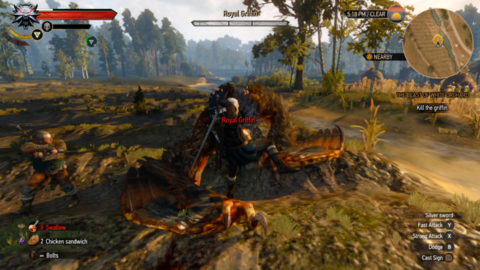