The Sonic the Hedgehog cinematic universe is expanding (and a Paramount+ show is coming).

Evidently, when it comes to Sonic, announcements gotta go fast too. While the second Sonic the Hedgehog movie hasn't even hit theaters yet, we already know the franchise will be continuing. Paramount has announced that development on Sonic the Hedgehog 3 has begun and will see the blue guy back on the big screen. That's not the only big news, though.

Knuckles, the echidna voiced by Idris Elbra in Sonic 2, is getting his own show on Paramount+--and Elba is coming along for the ride. It will be a live-action series, no doubt starring an all-CGI Knuckles.

Both projects will continue to build out the Sonic the Hedgehog franchise, which Paramount continues to work closely on with Sega. "We are delighted to announce that the third Sonic theatrical film and the first live action Sonic series for Paramount+ are being actively developed, Sega Corporation CEO Haruki Satomi said in a press release. "We've got a remarkable partnership with Paramount, and we are excited to continue expanding the Sonic the Hedgehog franchise with them. 2022 is shaping up to be a significant year for the franchise with the second film being released this April, as well as Sonic Frontiers, the highly anticipated video game title, coming this holiday."

With Knuckles getting his own show, it remains to be seen if the character will return to the films (or if Sonic and Tails will make their way to the Paramount+ series). Whatever the case, all three talking animals will surely be a thorn in Dr. Robotnik's (Jim Carrey) side when Sonic the Hedgehog 2 hits theaters on April 8.

Sonic The Hedgehog 2 Trailer Breakdown: All The Easter Eggs And References 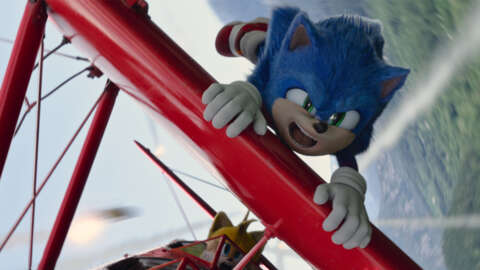 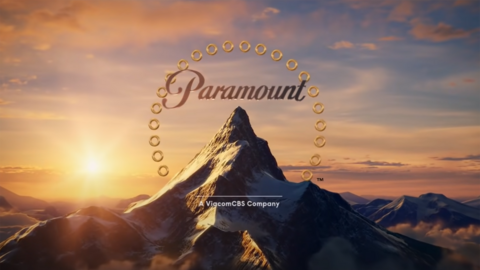 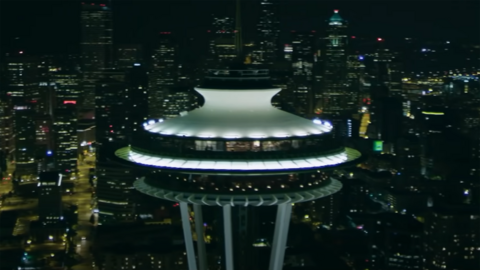 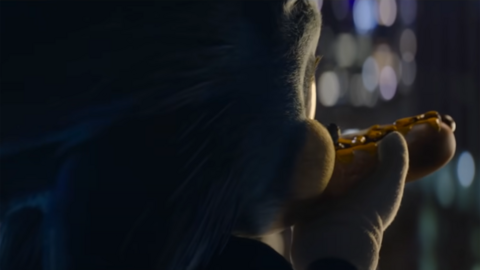