PS Plus Free Games For November Are Available Now

November's free PS Plus games for PS5 and PS4 are live now. It's a special month, as six freebies are up for grabs.

November's lineup of free PlayStation Plus games are live now, and it's a huge month, as Sony is offering up six free games.

November's trio of PS Plus games are Knockout City, First Class Trouble, and Kingdoms of Amalur: Re-Reckoning. In addition to the standard three freebies, Sony is giving away three PSVR games to celebrate the fifth anniversary of the headset. You can snag The Persistence, The Walking Dead: Saints and Sinners, and Until You Fall, bringing the total freebies to six for November.

EA's "dodgebrawl" game Knockout City is the newest of the group for non-VR games, having released in May this year. First Class Trouble is a multiplayer survival game with imposter elements, while Saints and Sinners is a VR game set in The Walking Dead universe.

Kingdoms of Amalur: Re-Reckoning is the re-release of the 2012 RPG featuring various upgrades and DLC bundled in. Until You Fall is a fantasy swordfighting game for VR, while The Persistence is a spacefaring sci-fi game set in the year 2521. 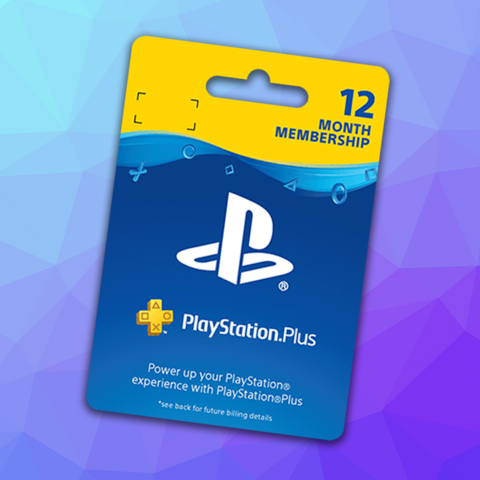