Nintendo President Says "No End In Sight" For Chip Shortage

The semiconductor shortage that has impacted everything from car manufacturing to video games is still going strong, according to Nintendo.

For the last year, a semiconductor shortage caused in part by the coronavirus pandemic has impacted tons of tech industries, naturally including video game platforms. As countries start to emerge and lift pandemic related restrictions, though, the chip shortages will last into the foreseeable future, according to Nintendo.

"There is no end in sight to the semiconductor shortage at this point," Nintendo president Shuntaro Furukawa said, in an investor call reported by The Wall Street Journal. Switch sales have slowed recently, at least partly due to hardware shortages.

The comment indicates that video game consoles could be difficult to find again this year. Nintendo Switch hardware is relatively available compared to the new consoles, PS5 and Xbox Series X|S. Despite this pessimism from Nintendo, Sony has given indication to investors that PS5s will be more available this year. But there has been speculation that the shortages may have impacted Nintendo's rumored plans to introduce a Switch hardware revision.

Furukawa also declined to comment on whether new Switch hardware is on the way. This answer was less emphatic than past ones that have been more measured, and it's notable that the fiscal year would include the time frame up to March 2023.

Nintendo President Furukawa declined to comment today when asked whether it plans to release a new Switch hardware this FY. Two years ago, when it didn't release a Switch hardware, he clearly said there won't be.https://t.co/0CztSdUH0v

Meanwhile, Nintendo is preparing an Indie World stream for tomorrow, Wednesday, May 11. That presentation will include roughly 20 minutes of new information on upcoming indie games for the Nintendo Switch. 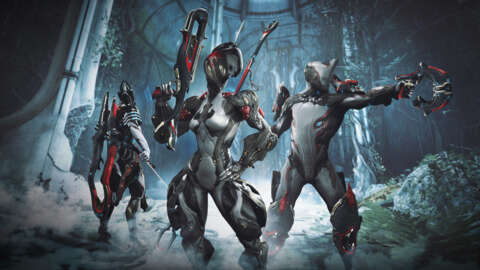 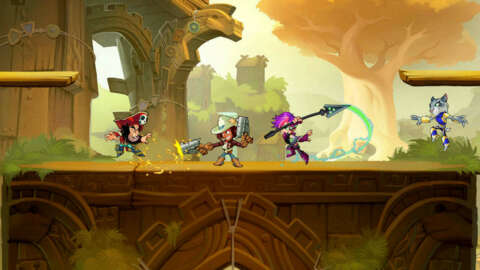 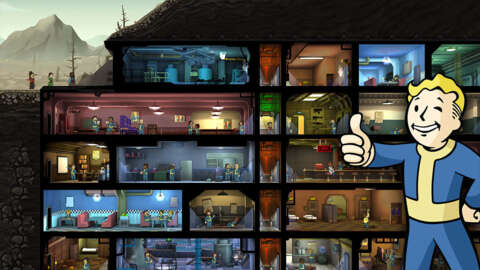 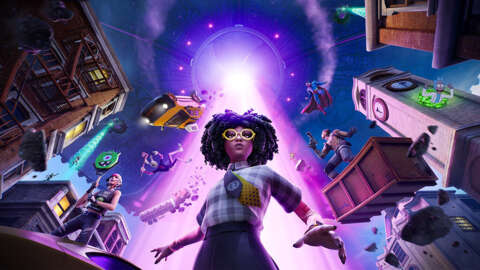