Next Mass Effect Runs On Unreal Engine 5, It Appears

A job listing and an insider report suggest that BioWare's next Mass Effect game will shift to the latest version of Unreal.

It appears the next Mass Effect game will, as rumored, run on Epic's Unreal Engine. BioWare producer Brenon Holmes recently tweeted about an open position at the company for associate technical director, and the ideal candidate will have experience with Unreal Engine 4 and 5.

BioWare is hiring talented programmers with UE4/5 experience! Come, join our team and work with us on the next Mass Effect game!https://t.co/6Wr7CpRnh4#BioWare #hiring #UnrealEngine

In September, Grubb reported that BioWare was considering its options when it came to development engines for the next Mass Effect game, with Unreal being on the table. EA has its own game engine, Frostbite, but it now appears the game will run on Epic's engine. EA will pay Epic a licensing fee for this.

Frostbite was reportedly difficult to work with for Mass Effect: Andromeda, so it is not a huge surprise to learn that BioWare is potentially shifting to Unreal Engine 5 for the next entry.

In related news, the games within the Mass Effect: Legendary Edition ran on Unreal Engine 3, and BioWare opted to not use Unreal Engine 4 for the re-releases.

BioWare's Mac Walters explained that BioWare chose to stick with Unreal Engine 3 to preserve the "feel" of the original three games.

"One of the things we did early on, to sort of set some context, is we actually talked to the people at Epic and we said, 'What would this look like if we brought it into Unreal 4?'" he said. "And it very quickly became clear that that level of jump would really change fundamentally what the trilogy was, how it felt, how it played."

We have another #N7Day surprise for you from the team working on the next Mass Effect. 👀

Thank you all for being the best fans in the world! pic.twitter.com/kUwASGJhcx

Very little is known about the next Mass Effect game, but BioWare recently celebrated N7 Day with new artwork that teases the return of the Geth. 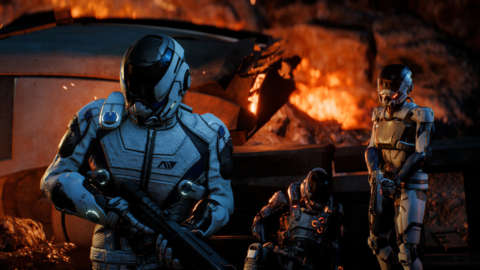 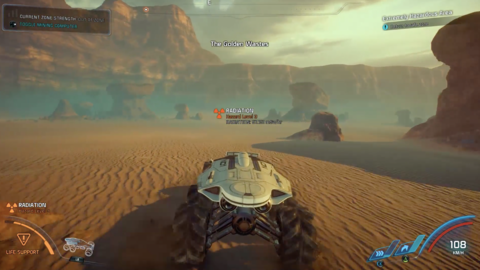 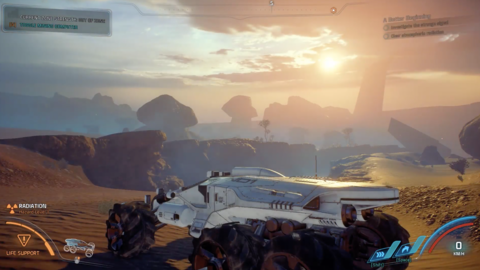 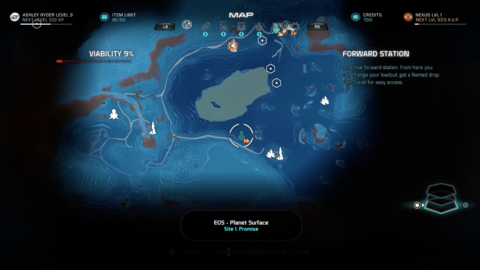