Great news for people who like shirts with really complicated patterns.

Netflix's great surreal sketch comedy show I Think You Should Leave with Tim Robinson will be coming back for Season 3. Variety was first to report, therefore ending our long national nightmare of imagining a world where there may not be any more new episodes coming.

Cast member Sam Richardson--a long-time collaborator of Robinson's--told Variety that the creative team entered the writing process in early March. It's not yet known how many episodes Season 3 will get, or when they will premiere.

"I'm not sure when they'll start filming," said Richardson, who appeared in both seasons of the Netflix show. "But there are funny sketches coming already, I can tell you that much."

Netflix also confirmed that writing was underway with a tweet.

Here's some good news for your Fri...day night. I Think You Should Leave with Tim Robinson has been renewed for Season 3! pic.twitter.com/BcHwd5Nl64

The possibilities for Season 3 coming sooner rather than later, or at all, were somewhat uncertain when it was announced back in March that ITYSL co-creators Robinson and Zach Kanin were filming an HBO Max pilot titled Computer School. According to limited information on that possible series, that show is to focus on a high school graduate who attends the same computer class as his uncle in Michigan. Robinson was cast as the uncle, and he's writing the show alongside Kanin. Andrew Gaynord (Haters Back Off) will direct the pilot. That show's future is unknown as of this writing.

I Think You Should Leave Season 1 was released in April 2019 and quickly became a cult word-of-mouth hit. Robinson was previously known as an SNL writer and for the short-lived Comedy Central show Detroiters, in which he starred with Sam Richardson.

I Think You Should Leave Season 2: We Screenshotted 30 Meme-able Moments So You Don't Have To 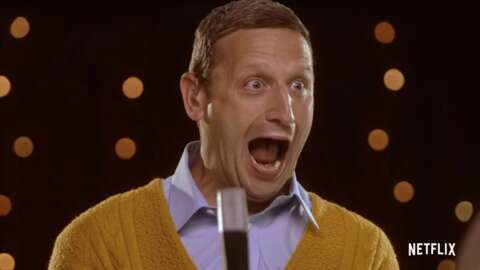 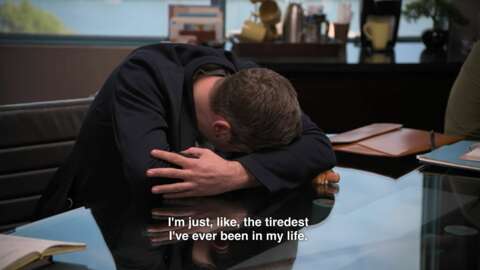 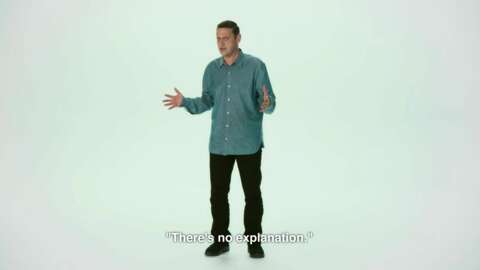 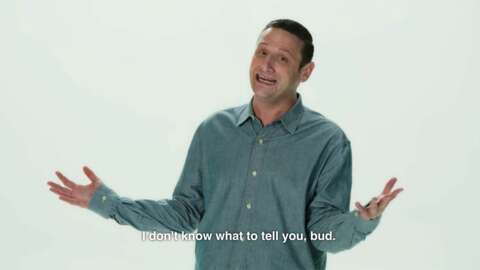